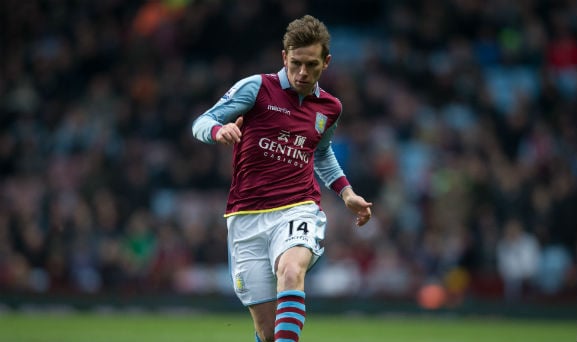 Australia midfielder Brett Holman has left Premier League Aston Villa after one season and is preparing to join Al Nasr in the United Arab Emirates, the clubs said on Saturday.

“The club can confirm that Brett Holman’s contract has been terminated by mutual consent,” Villa said on their website (www.avfc.co.uk).

Al Nasr added on their official website (www.alnasrclub.com) that they had an agreement with Holman who was set to have a medical.

Holman, 29, joined Villa from Dutch side AZ Alkmaar but scored only two goals in 29 appearances for the Midlands club.