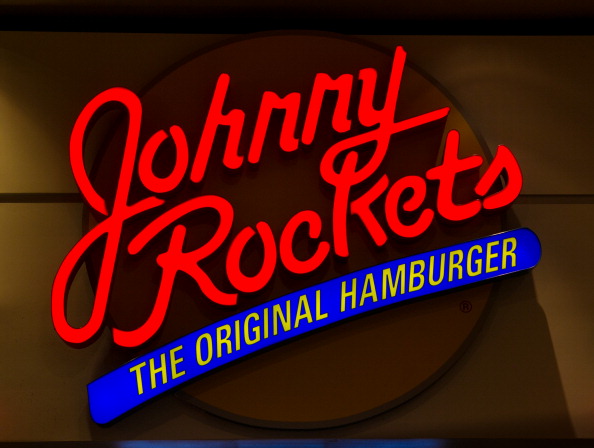 Al Faris Restaurant is the company that owns and operates the franchise of California brand Johnny Rockets in Oman and the UAE.

The company launched the first Johnny Rockets restaurant in the UAE in 1996 in Jumeirah.

Currently, Al Faris operates about 14 Johnny Rockets restaurants in the UAE, of which eight are in Dubai, four are in Abu Dhabi and two are in Ras Al Khaimah.

“Owning a global and reputable brand such as Johnny Rockets enhances our strategic profile and provides our company with a concrete foundation to reap the benefits of the lucrative hamburger market in the region,” said Al Masah Capital founder and CEO Shailesh Dash.

The company did not specify if it will be further expanding the franchise in the UAE or moving to new locations.

A growing and relatively young population, high levels of affluence and increasing tourism are all boosting the industry, making it attractive to private equity investors.

The franchise agreement also mandates TFC to develop the Galito’s brand across the Middle East, India and Sri Lanka.