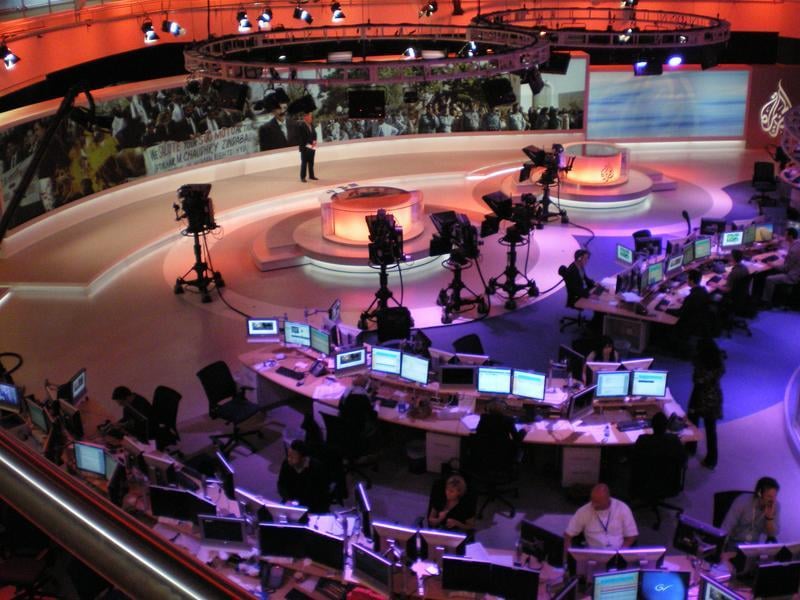 The website of Qatar-based satellite news network Al Jazeera was apparently hacked on Tuesday by Syrian government loyalists for what they said was the television channel’s support for the “armed terrorist groups and spreading lies and fabricated news”.

A Syrian flag and statement denouncing Al Jazeera’s “positions against the Syrian people and government” were posted on the Arabic site of the channel in response to its coverage of the uprising against President Bashar al-Assad which began in March last year.

Al Jazeera took the lead in covering the uprisings across the Arab world, and Qatar publicly backed the rebel movement in Syria against Assad’s government.

Opposition activists on Twitter blamed the hacking on Assad loyalists.

The hacking attack, claimed by a group calling itself “al-Rashedon”, is the latest in a wave of cyber attacks on news agencies and energy companies, carried out by hostile governments, militant groups or private “hacktivists” to make political points.

Although the identity of those hackers is not known, there is an intensifying conflict in cyberspace between supporters and opponents of Assad. Saudi Arabia has emerged as a staunch opponent of Assad.