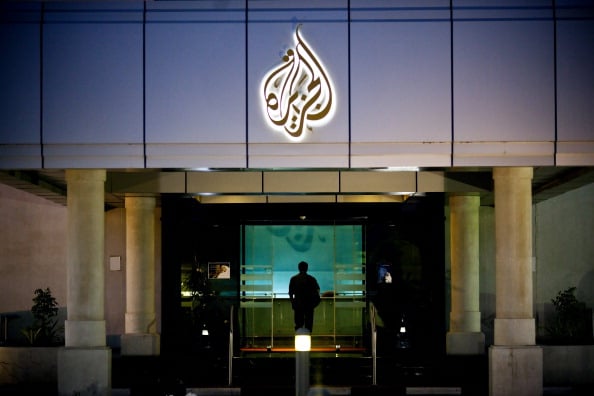 Al Jazeera America has hired hundreds of journalists and finalised parts of its programming schedule, as it moves ahead with its plan to create a mainstream U.S. cable news channel that aims to compete with dominant networks like CNN and Fox.

The network, with headquarters in New York City, has already hired about 650 employees in the United States as it gears up for a late-August launch, said Ehab Al Shihabi, the executive director of international operations.

The network will focus on regional and local U.S.-based investigative journalism for its U.S. programming. It will feature a flagship two-hour long news program between 7 and 9 p.m., Al Shihabi told an audience at the Aspen Ideas Festival.

Al Jazeera may face an uphill battle in attracting a loyal U.S. audience, given that it is under the patronage of the government of Qatar. It will at first be available in only 49 million U.S. households – about half of the reach of CNN.

Al Jazeera, which has a separate English service called Al-Jazeera English, already available in the United States, has been trying to break into the U.S. cable market for a number of years, but it has so far failed to get significant traction.

Many U.S. consumers remember that Al Jazeera gained world notoriety when it aired videos of al-Qaeda leader Osama bin Laden’s speeches during the early 2000s, and had been viewed by many as being anti-American – particularly at the height of the Iraq War.

Al Shihabi acknowledged that there may be a perception problem among consumers of Al Jazeera being a controversial news channel but dismissed the challenge as one of the issues faced by any startup channel. He said the network’s programming will dispel any doubts about the quality of content or any perceived political bias and that a head of U.S. operations will be announced soon.

He called Al Jazeera America a “serious investment,” without specifying an exact amount. He added the network will focus on investigative journalism, which they expect will give it a competitive edge.

As part of its investment in the U.S,. Al Jazeera bought Al Gore’s Current TV earlier this year to allow it to compete with U.S. news networks like CNN, MSNBC and Fox News. Terms were undisclosed, but analysts estimated the deal could be worth as much as $500 million.

Al Jazeera plans to have eight minutes of commercials in an hour, which is lower than the industry standard of 14-16 minutes, Al Shihabi said, adding that the network will launch with 12 bureaus in the United States. Al Jazeera is planning bureaus in major cities such as Washington, D.C., Los Angeles, Miami and Chicago.

The network’s model is based on the one followed by the BBC, which is UK state funded but independently operated, Al Shihabi added.