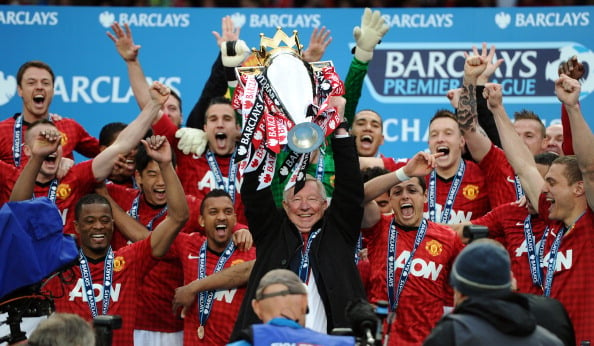 Al Jazeera Sport has bought exclusive media rights to English Premier League soccer in the Middle East and North Africa for three years starting from next month, it said in a statement on Monday.

Qatar-based Al Jazeera reached agreement with TV sports rights firm MP & Silva for access to all 380 Premier League matches across media platforms and devices in 23 countries from Iran to Morocco, taking in the United Arab Emirates and Egypt.

MP & Silva said the cost of their agreement with the Premier League was close to the $300 million ADM had paid to acquire the rights in their previous three-year deal.

Having bought the rights, MP & Silva sought to do its own deal with a broadcaster in the region to show live action although Al Jazeera did not disclose the amount it had paid.

“We are extremely excited by the addition of the Barclays Premier League for the next three year cycle, the value that this can add to our customer proposition and extending further our portfolio of top European football,” Al Jazeera Sport chairman Nasser Al Khelaifi said in a statement.

“We look forward to working with them and are confident they will broadcast the Barclays Premier League in a comprehensive and innovative manner to our fans in the region.”

The Premier League is the richest in the world in terms of TV revenue and outperforms Spanish and German rivals when it comes to selling overseas.

Sales of rights around the globe have inflated total TV revenues for the 20-team league to an estimated 5.5 billion pounds ($8.31 billion) over the next three years.

Al Jazeera Sport, which has 19 Live Sports and Sports News channels in the region, will launch three new HD channels to show all the Premier League matches.

The company has been building up its sports broadcasting business, launching channels in France and the United States, and buying the Premier League rights shows its ambition.

Al Jazeera also announced it had secured exclusive rights from MP & Silva and Pitch International for Serie A and Major League Soccer (MLS) plus major cup competitions, including the FA Cup, along with Brazil and England international matches.

In addition, it has acquired club content for English teams Arsenal, Liverpool and Tottenham Hotspur plus Italian sides AC and Inter Milan along with Juventus.