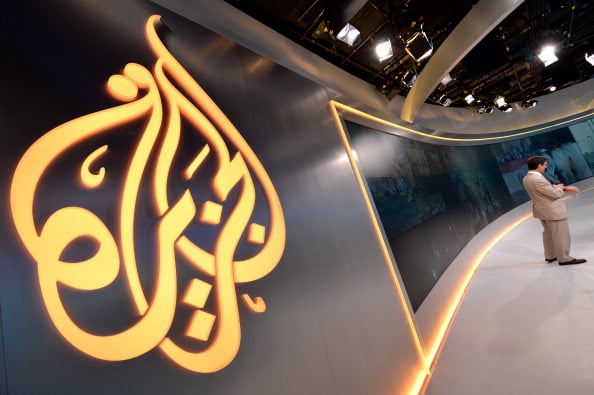 Al Jazeera America, the satellite television news outlet owned by Qatar-based Al Jazeera Media Network, is shutting down less than three years after its high-profile launch, the network has confimed.

The American TV channel will cease operations by April 30, the network said, citing economic challenges in the American media market.

In a memo to staff, the channel’s chief executive Al Anstey said: “[The] decision by Al Jazeera America’s board is driven by the fact that our business model is simply not sustainable in light of the economic challenges in the U.S. media marketplace.

“I know the closure of AJAM will be a massive disappointment for everyone here who has worked tirelessly for our long-term future,” he continued, using the company acronym. “The decision that has been made is in no way because AJAM has done anything but a great job. Our commitment to great journalism is unrivaled.”

Anstey added that Al Jazeera would expand its digital presence in the United States. The expansion “would bring new global content into America.”

The network will provide more details about the expansion of its digital services in the United States over the coming months, it said.

Despite promising a new model of alternative news coverage, its suffered from a low viewership with prime-time ratings sometimes struggling to exceed 30,000 viewers.

Internal conflicts within Al Jazeera’s United States office reached bubbling point in May last with the ousting of chief executive officer Ehab Al Shihabi and several other senior executives amid a climate of lawsuits plus allegations of sexism and anti-Semitism.

The turmoil was named as the third biggest Media Milestone of 2015 by Campaign’s Annual.