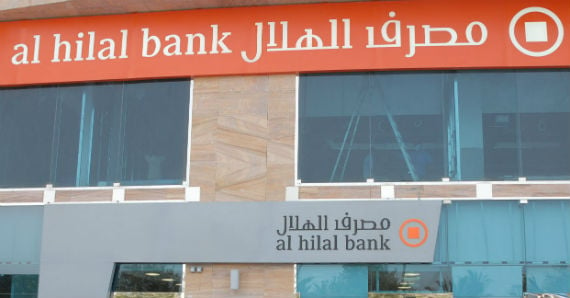 Abu Dhabi government-owned Al Hilal Bank expects net profit growth of over 40 per cent this year as it prepares to make a debut sukuk issue in the fourth quarter, its top executive said on Wednesday.

Earlier this week, the five-year-old Islamic bank was assigned its first credit ratings: an A1 from Moody’s Investors Service and A-plus from Fitch Ratings.

The bank plans global roadshows for investors ahead of its $500 million sukuk issue, which would aim to diversify its funding and liquidity management, Mohamed Berro told Reuters.

“There’s a scarcity of sukuk in the global market and there is liquidity looking for such sukuk. This will be a flight to quality for investors.”

Unlisted Al Hilal has picked Standard Chartered, HSBC and National Bank of Abu Dhabi to arrange the sukuk under its $2.5 billion bond programme.

Al Hilal is wholly owned by the Abu Dhabi Investment Council, an investment arm of the government of Abu Dhabi, capital of the United Arab Emirates.

Some Abu Dhabi entities have deferred bond issues in recent months because of volatility in global markets. “If market conditions are fair, Hilal will launch the sukuk,” Berro said.

The lender predicts growth of around 42 per cent in profits for 2013. It earned a net profit of Dhs217 million ($59.1 million) in the first half of this year and expects around Dhs440 million profit for the full year, up from Dhs310 million in 2012, he said.

“Our mid- and large corporate business and personal banking are the drivers,” Berro said.

Growth in the bank’s loan book, now expanding at a rate of about six per cent, could rise to “high single or low double-digit growth as economic growth picks up,” he said.

Most UAE banks have seen single-digit loan growth over the last two or three years.

Al Hilal’s total assets are expected to grow steadily from Dhs34.2 billion at the end of June 2013, Berro added.

The bank will continue to develop organically, adding at least two to three branches every year in the UAE, while overseas expansion will be based on an “opportunistic approach”, Berro said without elaborating. Al Hilal currently has 24 branches in the UAE.

The bank opened three branches in Kazakhstan after setting up the first Islamic bank in the former Soviet state in 2010.