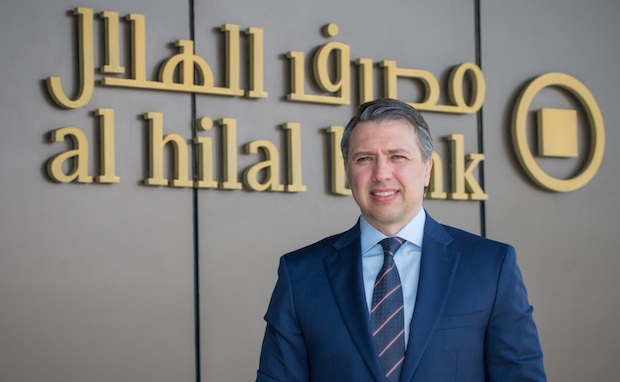 Coelho replaces CFO Craig Bell, who assumed the position of acting CEO after former chief executive Khaled AlKhoori stepped down from the role in late-January.

AlKhoori was appointed in December 2015 “during a critical transitional phase”, the bank said.

Bell will remain as the bank’s CFO, a role he took on in October 2016.

“We are witnessing an overall global macro-economic change impacting all industries, and staying ahead of the game within the financial industry requires a team of talented, committed and creative professionals,” said Coelho.

The government-owned lender has made many changes in its leadership team and in August last year, appointed a new chief information officer and a new executive vice president and head of Treasury Banking.

In November, it was reported that there were talks about a merger of Al Hilal Bank with Abu Dhabi Islamic Bank (ADIB). However, ADIB denied the report.

Al Hilal Bank was founded in 2008 by the Abu Dhabi Investment Council, an investment arm of the Abu Dhabi government, with an authorised capital of Dhs4bn.