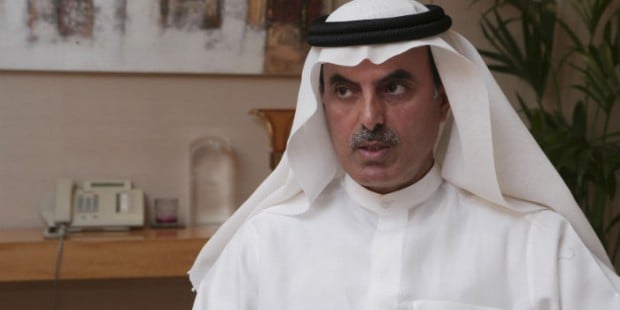 The head of the United Arab Emirates Banks Federation has called for sanctions to be introduced to back up the country’s new mortgage law, including suspending banks from offering real estate products.

The Gulf Arab nation is bringing in new regulations to imposed limits on mortgage lending, to prevent another boom-and-bust cycle after a property market crash in Dubai and Abu Dhabi at the end of the last decade. That crash saw property prices drop more than 50 per cent and left banks nursing billions of dollars of soured real estate loans.

The new rules, set to come into effect on Dec. 1, are less stringent than first proposed after extensive lobbying by banks through the UBF. Its head, Abdulaziz al-Ghurair, said the organisation got everything it asked for in negotiations with the central bank, except in relation to limits on mortgages for properties worth over Dhs5 million ($1.4 million); he did not elaborate.

Now the federation will approach the central bank to amend the law to include penalties for banks and bankers who break the rules. No formal sanctions are currently in the regulations.

“We want the central bank fining banks if they violate this,” Ghurair, who is also chief executive of Dubai’s Mashreq bank, told reporters at a media event.

“And we want any individuals found violating, they should be suspended from working in the UAE at all.”

The real estate sector in Dubai has boomed this year as confidence returns to the market, with prices jumping more than 20 per cent in the last 12 months, prompting the International Monetary Fund to warn of the risk of another bubble forming.

UAE authorities have insisted such fears are overblown and that the mortgage lending limits, as well as a doubling of a registration fee charged on real estate transactions in Dubai, will prevent excessive speculation.

Ghurair said that while these moves would eliminate much speculation, lending limit rules could be tweaked in future up or down depending on the market situation, and new rules on the minimum period a person could hold a property before selling might be introduced.