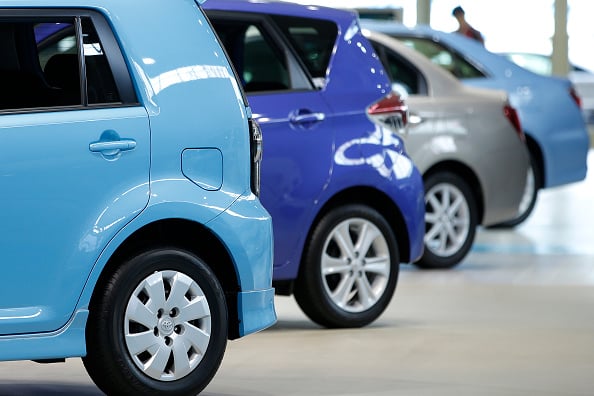 Car distributor Al Futtaim Motors has announced that it will open a 34,466 square metres auto park in Dubai Investments Park.

Scheduled to be opened in 2017, the auto park will showcase brands such as Toyota, Honda, Chrysler, Jeep and Dodge. It will also comprise of the company’s ALAC business that sells tyres, batteries, workshop equipment and body shop divisions, a statement said.

Al Futtaim’s new facility, which will be one of the largest automobile parks in the region, will also have services such as sales, car hire and repair among others.

“Our strategic market research revealed a huge latent potential for an auto park in DIP, which will provide added customer convenience and access in the area,” said Al-Futtaim Automotive Division’s president Len Hunt.

“The project will be completed in two phases and the concept designs have been finalised.”

The new auto park is part of Al Futtaim’s expansion in the region, he added.

“We are on the threshold of aggressive expansion in the UAE and the auto park is designed to meet the growing demands of customers in DIP and neighbouring communities.

“DIP is expected to witness exponential growth due to its strategic proximity to Al Maktoum International Airport and the Expo 2020 site, which will translate into surging growth in its industrial and residential offerings and the cascading demand for quality commercial and passenger vehicles.”

The UAE is home to a thriving automobile market with most car dealers reporting a steady growth in profits over the years.

According to a study released by Nielsen last year, nearly eight out of 10 people polled in the Middle East, Africa and Pakistan planned to buy a car in the coming few years. The study also noted that the UAE will see the second highest demand for new cars.