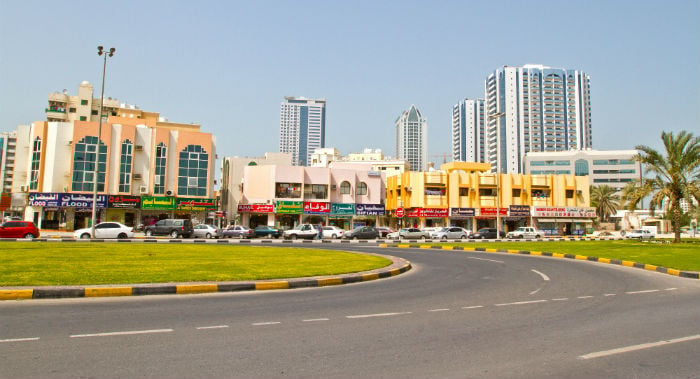 Ajman recorded a 27 per cent year-on-year rise in rents in the second quarter of 2014, as it attracted residents from Dubai and Sharjah, found a new report by Asteco.

John Stevens, managing director of Asteco said: “Ajman is now taking over the mantle as the relocation destination for budget-conscious residents as landlords in Sharjah ask higher than average rental rates, particularly for brand new buildings in popular locations like Al Nahda, Corniche and Al Wahda. However, this eagerness to capitalise on market opportunity is not being matched by transaction volume, confirming that budget issues are still a key driver.

“Sharjah in particular has benefited in recent months due to aggressive rental rate increases in neighbouring Dubai, but this quarter saw a degree of stabilisation in Dubai’s more affordable communities, which led to a reduction in the number of residents choosing to relocate,” he said.

Apartment rents grew three per cent quarter-on-quarter in Sharjah, with year-on-year growth standing at 31 per cent.

However, despite overall stabilisation, rental prices in certain Sharjah neighbourhoods recorded above average growth in Q2 2014, found the report.

“A return of confidence to the market has led landlords in Sharjah to seek higher than average rental rates. However, only a few transactions completed at above market rates, which indicates that Sharjah remains an area for budget sensitive residents unwilling to pay high rates,” the report added.

Asteco also found that several stalled projects have restarted and new projects were announced in Q2 2014 across the northern emirates.

Emaar recently announced the development of Al Mamzar Lake in Dubai, on the border with Sharjah. The project will comprise waterfront residences, serviced residences, retail amenities, fountains and water-themed leisure attractions, which could attract residents from Sharjah and Ajman, the report said.

“This surge in the development pipeline in the northern emirates is a positive reflection on the future prospects of the UAE real estate sector as a whole,” said Stevens.

“We are seeing investor confidence return as the country pushes ahead with the next wave of infrastructure projects that will create opportunities to build new communities supported by the requisite access, facilities and services that long term residents would expect.”