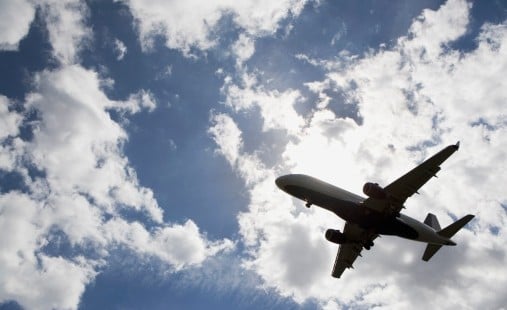 Companies in Oman are reportedly cutting corporate travel as the sultanate is hit by oil-linked austerity.

Times of Oman reports that airlines and travel agents serving the sultanate have seen a drop in bookings from business travellers in both economy and premium class.

“Many companies are trimming their travel requirements to cope with the falling oil prices. This has impacted Oman Air as well since there has been a dip in the corporate bookings, which constitute an important sale segment for any airline,” he said.

“Bookings from companies involved in the energy sector – Emirates’ most important corporate customers – virtually disappeared with the collapse in crude oil prices,” he said.

While officials from Kuwait Airways and India’s Jet Airways said they might be forced to slash prices and announce offers if the situation continues.

In contrast, Universal Travel and Tourism Oman general manager Raji Demonte toldTimes of Oman he expected airlines to increase their prices to compensate for the decline in sales.

“We can see dip in corporate bookings and also in cash sales. Many who used to travel annually are not doing so. Cash sales have come down in many of our outlets,” he said.

“However, I don’t see that airlines will bring down the prices to compensate for the loss due to dip in corporate bookings,” Raji added.

The country’s revenues have declined by more than 50 per cent following the dip in oil prices from a $115 per barrel peak in mid-2014 to below $30 per barrel in January this year. Prices currently stand around $40 a barrel