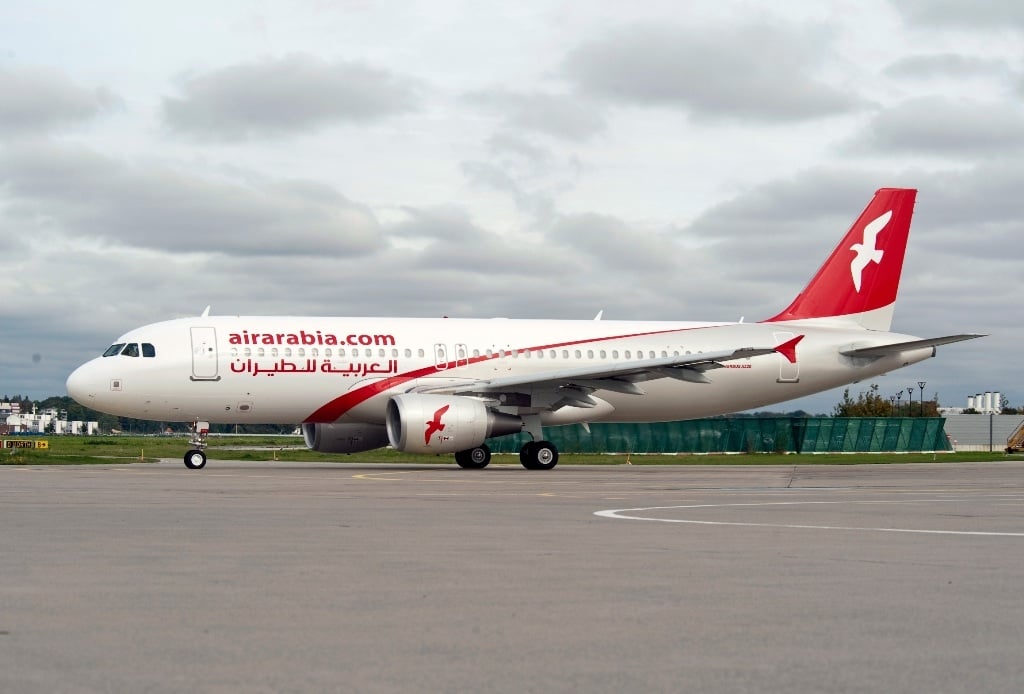 An Air Arabia airliner flying from Kuwait to the United Arab Emirates was diverted to a UAE military airbase on Sunday after a passenger warned the plane was about to explode, the UAE state news agency WAM reported.

The aircraft was boarded after landing at the al Minhad airbase by the authorities who resolved the situation using “appropriate standard procedures”, the agency reported, without elaborating.

The UAE-based budget carrier said in a statement that Air Arabia flight G9128 from Kuwait to the UAE emirate of Sharjah was diverted following instructions from air traffic control due to an unruly passenger onboard.

The “flight landed safely and the authorities are currently holding the necessary investigation”, the statement said.

Air Arabia is based in Sharjah, one of seven emirates that make up the UAE. The Al Minhad airbase near Dubai is a hub for U.S.-allied forces in the Middle East.