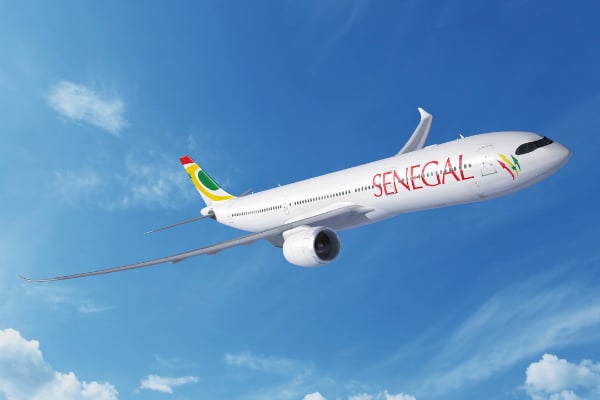 European plane maker Airbus has signed a memorandum of understanding with Air Sénégal for two A330neo aircraft at the Dubai Airshow.

The airline will launch operations next year and plans to use the planes to build its medium and long-haul network.

“Aviation is a catalyst for economic development and this purchase demonstrates Senegal’s ambitions for economic growth in line with the country’s strategy to accelerate progress towards emergence (Plan Emerging Senegal),” said Philippe Bohn, CEO of Air Sénégal.

The deal follows a record order announced by Airbus yesterday for 430 A320neos from US aviation investor Bill Franke’s Indigo Partners.