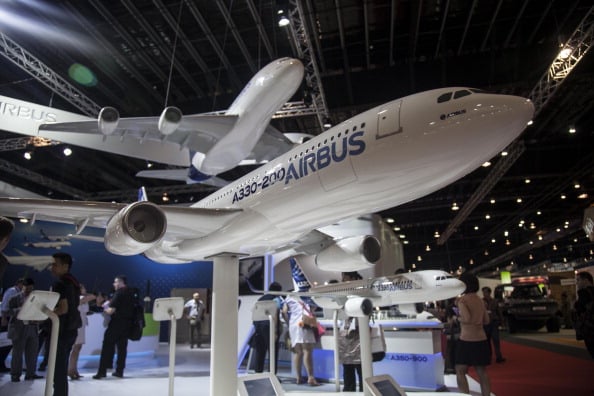 European planemaker Airbus will both revamp and rebrand its A330 passenger jet at a launch expected to kick off next week’s Farnborough Airshow, people familiar with the matter said.

The A330-800neo and A330-900neo will be upgraded versions of the A330-200 and A330-300 respectively and include some cabin improvements and 400 nautical miles more range, while Airbus will also study ways of improving the use of floor space.

As reported by Reuters in June, next week’s announcement is also expected to highlight at least 14 per cent greater fuel efficiency and a new version of Rolls-Royce engine, but will also accelerate the end of the poor-selling A350-800.

“We do not comment on the usual air show noise,” a spokesman said.