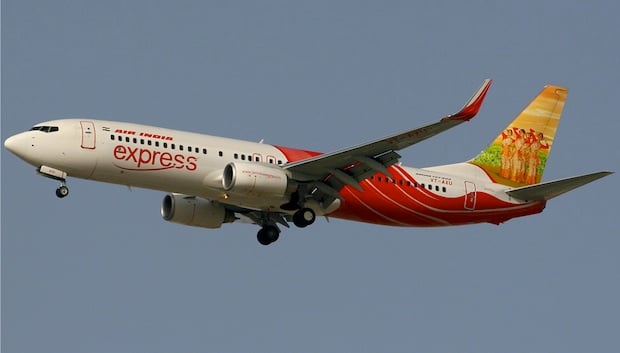 Air India Express will resume flights to and from Dubai starting Saturday, September 19, following a brief suspension, the airline announced on Friday.

The airline had previously said on Friday that it was asked to suspend flights to and from Dubai for 15 days starting September 18, since it “erronously” permitted Covid-19 positive passengers to travel from India.

“Air India Express has received “notice of suspension” from Dubai Civil Aviation Authority on 17 September 2020, as per which the airline’s operations to Dubai Airport is temporarily suspended for a duration of fifteen days with effect from 18 September 2020,”the Indian carrier had said on Twitter.

The notice was issued on account of the “erroneous acceptance of one Covid positive passenger” by the airline’s ground handling agents at Delhi and Jaipur on Air India Express flights to Dubai on August 28 and September 4 respectively.

“As per information gathered, passengers who were seated in close proximity to the Covid positive passenger on each flight had undergone Covid test / quarantined as determined by the Dubai Health authority,” the airline said.

It stressed that it had reiterated the instructions to the handling agencies in India to “strictly adhere” to the regulation / SOP in relation to acceptance of passengers on the airline’s flights.

“As abundant precaution, the airline has advised the handling agents to implement a three-tier checking mechanism to avoid any such lapse in the future,” it added.

The concerned ground handling agencies have also taken appropriate punitive action against their employees who have been held accountable for the lapses at Delhi and Jaipur.

Prior to the receipt of the notice, the airline said it submitted a letter to Dubai Civil Aviation Authority expressing its “profuse apologies” and detailing various actions taken in association with the concerned ground handling agents to guard against such lapse in the future.

Emirates to invest over $2bn to enhance inflight customer experience