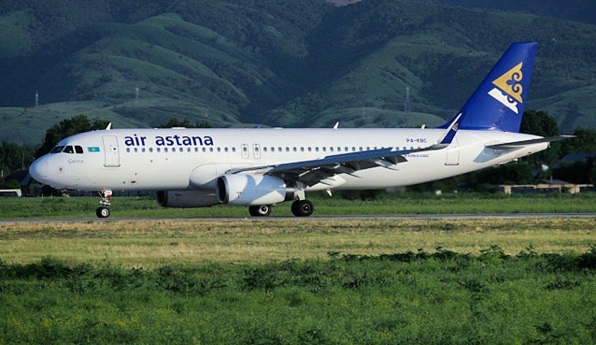 Kazakhstan-based airlines Air Astana announced that it will be re-launching services between Astana and Dubai from October 25, 2015.

The airline suspended all services to Dubai in October 2010 after the emirate’s aviation authorities imposed restrictions on air movement between the two regions.

However, the issue was resolved and Air Astana began operating between Almaty and Dubai in September last year.

In a statement, the airline said the non-stop service between Kazakh capital Astana and Dubai will be operated four times a week on Mondays, Tuesdays, Fridays and Sundays using an Airbus A320.

Prices for a round trip from Astana to Dubai, including all fees, will start at $468 for economy class seats and $2,107 during low season and $2,667 during high season for business class tickets.

“Air Astana is fully committed to expanding the route network from Astana, with the re-launch to Dubai following the recent introduction of new services from the capital to Paris, Seoul and Tbilisi,” said president and CEO of Air Astana Peter Foster.

“With Kazakhstan and the UAE enjoying strengthening links in business, finance, tourism and culture, I’m confident that the new service will be extremely popular with passengers travelling between Astana and Dubai.”

To cater to growing traffic between the two cities, budget airline flydubai also plans to launch four-times weekly flights between Dubai and Astana from October 26.

Kazakhstan has been improving ties with the United Arab Emirates and last year included the UAE among 10 countries whose citizens would not require a visa to visit Kazakhstan for up to 15 days.

Owned by the Abu Dhabi government, the project, spread across 500,000 square metres, will include five towers featuring residential and commercial properties, a five-star hotel and retail facilities. The development is slated for completion in 2017.