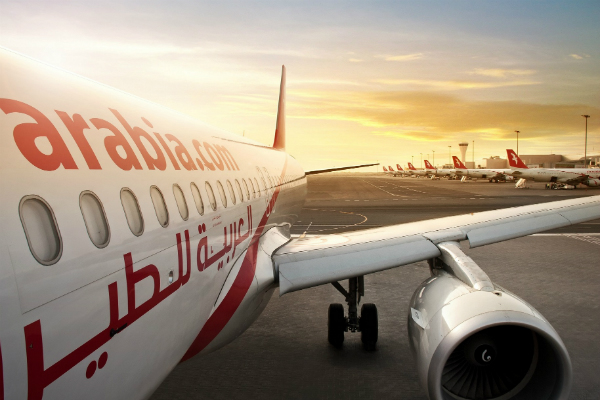 Air Arabia said on Thursday it suffered a loss of Dhs609.5m ($166m) in 2018, hit by impairments linked to its exposure to collapsed private equity firm Abraaj.

The carrier had posted a net profit of Dhs630.6m in the same period a year ago.

Dubai-based Abraaj was the largest buyout fund in the Middle East and North Africa until it collapsed last year in the aftermath of a row with investors, including the Gates Foundation, over the usage of their money in a $1bn healthcare fund.

Abraaj’s liquidators are in the process of determining the value of the company’s assets to settle liabilities, Air Arabia said.

The carrier said last month that it has begun legal proceedings against Abraaj founder Arif Naqvi in a court in Sharjah.