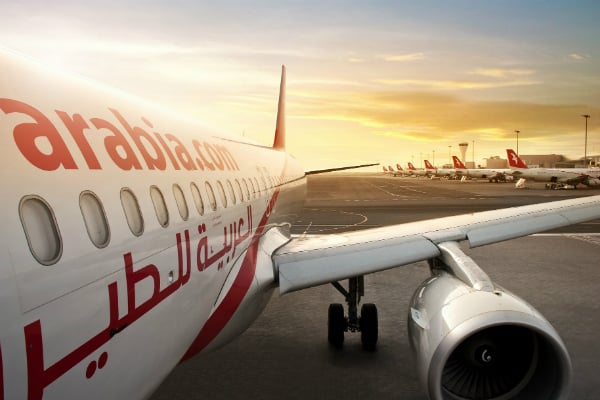 Dubai-listed Air Arabia said on Monday it has an investment in Abraaj funds, without elaborating further on its exposure to the private equity group which last week filed an application for provisional liquidation.

Abraaj’s founder Arif Naqvi is a board director of the Middle East low-cost carrier, according to Air Arabia’s website.

The airline said it has appointed a team of experts who are “actively engaged with all stakeholders and creditors involved with the matter to ensure Air Arabia’s investment and business interest is protected.”

Stocks in Air Arabia were down 7 per cent on Monday because of the link between the airline and the Dubai-based private equity firm, market sources said.

Abraaj is facing two lawsuits from creditors over the non-payment of debt.

It has also been trying to stem the fallout from a row with four of its investors, including the Bill & Melinda Gates Foundation and the International Finance Corp (IFC), over how it used their money in a $1bn healthcare fund.

The company denies any wrongdoing.

Summary findings of a review carried out by Deloitte, which was hired by Abraaj to examine its business, showed that a cash shortage led the firm to “commingle” investor money with its own money, according to a document seen by Reuters.