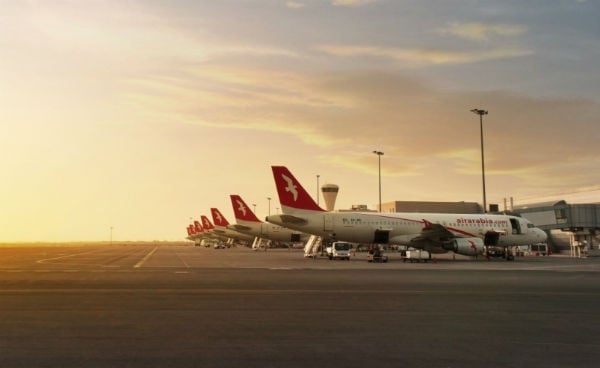 The Sharjah-based carrier made a net profit of Dhs206 million ($56 million) in the third quarter, compared with Dhs226 million in the corresponding period in 2012, the company said in an emailed statement.

Three analysts polled by Reuters had forecast profit of Dhs241.3 million for the quarter.

The low-cost carrier cited a seasonal slowdown in travel during Ramadan, the Muslim holy month of fasting, which was from July to August this year.

Revenue reached Dhs854 million, an increase of six per cent from a year ago.

Air Arabia carried 1.5 million passengers in the quarter, an increase of 11 per cent year-on-year, it said.