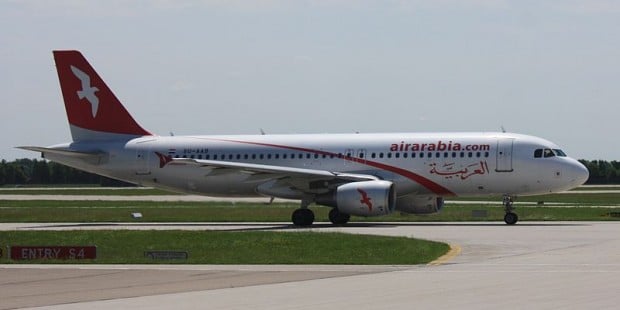 Flights will operate on Tuesdays, Wednesdays, Fridays and Sundays and the route will be served by an Airbus A320, carrying 168 passengers one way.

The additional flights are part of efforts by Oman’s tourism ministry to boost the Sultanate’s status as a top tourist destination in the GCC region, a statement said.

“We invite visitors to come to Oman and experience its rich cultural heritage and distinct tourist sites. Aside from our renowned tourist attractions, foreign visitors may also engage in a host of exciting activities. They can go trekking and rock climbing and turtle, dolphin and bird watching. ”

Including the new flights, Air Arabia now operates 21 weekly flights between the UAE and Muscat.

Oman is aggressively promoting itself regionally and globally in a bid to market the Sultanate as a destination for leisure and business travel. Along with establishing several new hotels and resorts, the tourism ministry is also actively participating in tourism and travel shows and signing partnerships with other stakeholders in the industry.

According to the World Travel and Tourism Council, the direct contribution of travel and tourism was close to OMR1 billion or three per cent of total GDP in 2013. Over the next 10 years, it is expected to rise by 5.4 per cent annually.

The sector also directly supported 37,000 jobs or 3.3 per cent of total employment last year, with the number slated to rise by almost four per cent annually until 2024 to 60,000 jobs.