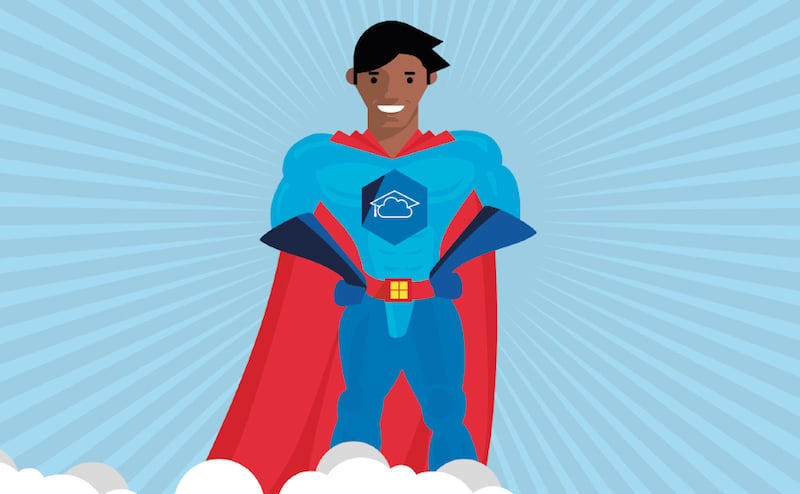 As the Fourth Industrial Revolution gathers steam, countries across the Middle East are now bracing themselves for the economic challenges and opportunities presented by artificial intelligence.

A report released by PwC earlier this year suggests that AI could add as much as $320bn to the regional GDP, with the GCC taking the lion’s share.

Such projections are driven by a simple trend: governments and businesses across the region are now realising that by embracing AI, real benefits can be amassed. The great promises of digital transformation, with AI at its heart, are becoming memes: the engagement of citizens and customers; the empowerment of public servants and employees; the optimisation of operations; and the reinvention of products, services and business models.

But to harness these powers in a way that ensures benefits accrue to society as a whole, and not just a few innovators, requires shrewd policies, co-operation between the private and public sectors, and a bold, unshakeable collective will to help individuals and organisations everywhere to achieve more.

A study by McKinsey analysts, released in February, found that 45 per cent of Middle East jobs were technically automatable today, translating into 20.8 million full-time employees and $366.6bn in wage income.

“This is where the democratisation of AI comes into play. By recognising this challenge early, governments and companies can ensure that business models are tailored to retain as many workers as possible to oversee the new digital paradigms. They can likewise co-operate on reskilling and upskilling displaced employees to prepare them for different jobs,” said Necip Ozyucel, director of Cloud and Enterprise at Microsoft Gulf.

“Up-skilling and reskilling to AI readiness is vital, both to plug aptitude gaps and to prevent escalating unemployment,” he added.

And not all jobs are under threat. Those involving softer, or creative skills – attributes that software, no matter how advanced, would be unable to fully emulate – are unlikely to be displaced. Those who work in the arts, entertainment, recreation, healthcare and education can breathe more easily than others, with automation potentials ranging from 29 to 37 per cent.

But while AI and other new technologies are expected to disrupt some professions, they are also expected to create new ones. The World Economic Forum’s (WEF) “Future of Jobs and Skills” report, released in January, cites the claim that two in three children starting school this year will end up working in jobs that have not been created yet.

A recent report by research firm Gartner predicts that by 2020, AI will generate 2.3 million jobs, in comparison to the 1.8 million that it will wipe out. By 2025, net new jobs created by AI will further rise to reach 2 million, according to the report.

So, AI and 4IR will act as disruptors in the global and regional job market. But, as with previous industrial revolutions, the potential for net job creation is there. If we work together to manage our collective opportunities, we can create a future with net benefits for all.

“Microsoft has been at the forefront of a global AI awareness and readiness campaign for some time now with our various initiatives. We believe that a people-centric approach to AI can extend the capabilities of individuals and organisations around the globe, freeing them up for more creative and entrepreneurial exploits, and helping them achieve more,” said Ozyucel.

“We are also strong proponents of the democratisation of AI. We are, and will continue to partner with governments and their regulators – across MEA and beyond – to ensure that everyone has access to its benefits.

“Further, we include an ethics module in our AI-Professional programme. Microsoft AI professionals also gain exactly the kind of skills needed to function in humanity’s smart future; and our platforms like the Microsoft Cloud Society and support for initiatives such as the One Million Arab Coders and AI Summer Camp, are preparing the region’s engineers and innovators of tomorrow,” he added .