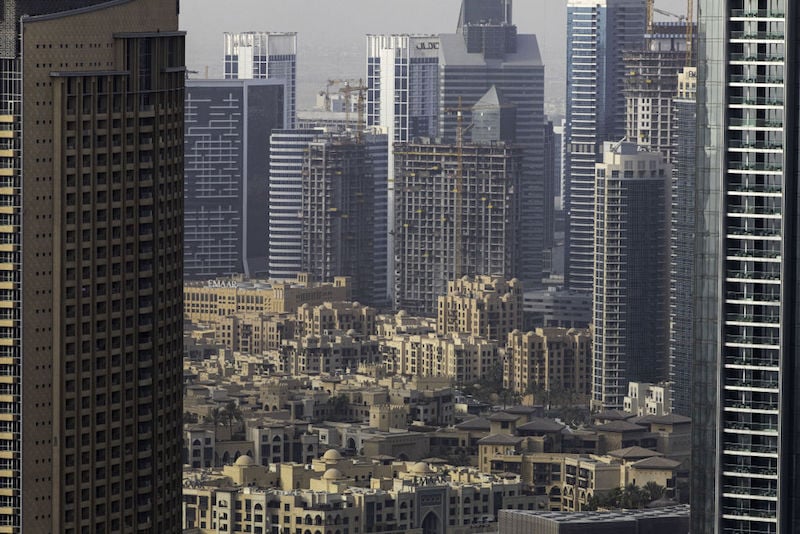 Dubai registered 15,516 deals of residential properties valued below Dhs1m in 2019, according to a report from Property Finder.

The low-end transactions made up 41 per cent of the overall 37,788 residential deals in 2019 in the emirate.

Most of the sales in the residential space were of studios and one-bed apartments, illustrating a considerable shift in the emirate’s real estate sector that has traditionally focused on the luxury segment.

“In H2 of last year, we started to see an increase in investor activity buying studios and one bedrooms, presumably gearing up toward Expo 2020 with rental income in mind,” says Lynnette Abad, director of data & research, Property Finder.

Competitive payment plans and other incentives, have bolstered the demand and accessibility of affordable residential properties.

The average sale price for a ready property in International City was Dhs313,173 in 2019.