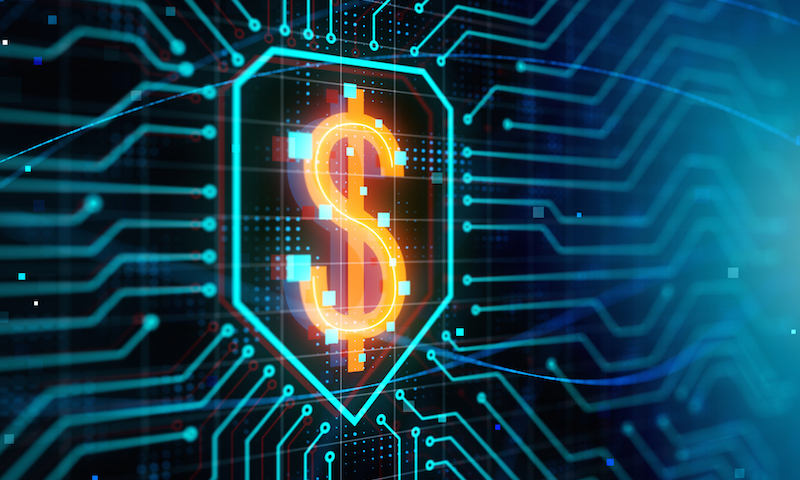 According to PwC, AI will contribute up to $15.7 trillion to the global economy by 2030. The impact on GCC economies is estimated at just under 2 per cent of that ($277bn). Retail, healthcare, transportation and education have already started seeing benefits from AI, such as the use of autonomous vehicles and the emergence of tools that can predict the employability of graduates.

PwC believes the construction and manufacturing sectors represent the biggest opportunities for AI in the GCC, followed by the energy, utilities and mining sectors, as well as the public sector, including education and healthcare.

But for companies, what does the implementation of AI mean for the all-important bottom line? Research from Accenture and Frontier Economics found that AI has the potential to boost profitability by an average of 38 per cent by 2035, and lead to an economic boost of $14 trillion across 16 industries in 12 economies.

“The steady decline in business profitability across multiple industries threatens to erode future investment, innovation and shareholder value. Fortunately, … AI… can help kick-start profitability,” the report stated. “But this will only happen if organisations adopt a people-first mindset and take bold and responsible steps to apply AI technologies to their business.”

Accenture identified three channels through which AI can reverse the cycle of low profitability across industries: intelligent automation, labour and capital augmentation, and innovation diffusion. For example, analysts predicted that labour productivity could be increased by up to 40 per cent, by enabling the workforce to make more efficient use of its time. And AI could “double” annual economic growth rates by 2035, by changing the nature of work and creating new relationships between people and machines in which people remain in control.

The analysts compared two scenarios for each industry, to assess AI’s future impact. A baseline scenario outlined the expected economic growth for industries under current models, while an AI model outlined expected growth with smart technologies integrated into economic processes. The conclusion was that ICT, manufacturing and financial services are the three sectors that will see the highest annual growth rates through AI models.

“To realise this significant opportunity, it’s critical that businesses act now to develop strategies around AI that put people at the centre, and commit to develop responsible AI systems that are aligned to moral and ethical values that will drive positive outcomes and empower people to do what they do best – imagine, create and innovate.”

In the GCC, the annual growth in the contribution of AI is expected to range between 20 and 34 per cent each year.

“So, when it comes to adopting AI, it is not about ‘will we?’ or ‘should we?’; it is about ‘when?’,” explained Necip Ozyucel, director of Cloud and Enterprise at Microsoft Gulf. “As more organisations – large and small – realise the benefits of AI, we will see a more widespread integration of smart technologies in business models, and a maximisation of profits across economic sectors.”

“It is vital that the private and public sectors work together to focus on upskilling and reskilling the current workforce to be AI-ready,” Ozyucel added. “Only a people-centric adoption strategy will tap the true potential that AI represents. With people at their heart, these approaches will allow companies to remain competitive and drive profits upward.”