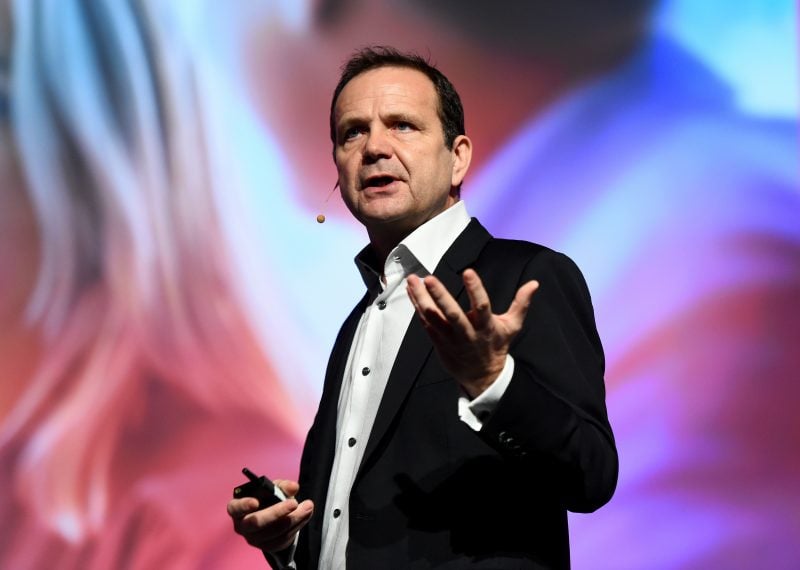 Businesses across the GCC must embrace artificial intelligence technology or risk losing out to competitors, according to Oracle’s senior vice president for the region, Andrew Sutherland.

Speaking on the sidelines of the Oracle OpenWorld event at the Dubai World Trade Centre yesterday (Tuesday), Sutherland argued that the maxim ‘if it ain’t broke, don’t fix it’ no longer applies for companies due to the emergence of new efficiency-driving technologies, which will give first movers a distinct advantage over those who are slow to adopt.

“I am strongly of the opinion now that artificial intelligence (AI) in general, and autonomous databases in particular, are an inevitability,” he told reporters.

“This is not just airlines or card processing companies. Even a modest-sized organisation will need to handle more and more data and will want to spend more and more time getting value from that data – not administering it.

“If your neighbour is getting 70 per cent less cost in managing their data, how are you going to compete? There’s an old axiom ‘if it ain’t broke, don’t fix it’. That’s not true. The question is how do you know whether it’s broken or not? You might sit there spending $1,000 an hour managing your data, but if your competitor is only spending $100 an hour, then in actual fact you are broken – you just don’t know it yet.

“By the time you start realising that, it might be too late.”

Sutherland – senior vice president, technology and systems for Oracle Europe, Middle East, and Africa – was speaking during the second day of OpenWorld, which was held in the Middle East for the first time. The high-profile event has previously been held in Oracle’s home territory of San Francisco, as well as London, Singapore, New Delhi, Sao Paulo, and Shanghai.

Held under the title ‘Create Your Tomorrow Today’, the conference discussed various aspects of new, emerging and transformational technologies such as the cloud, IoT, AI, and more, and how they are helping to shape the business, social and economic landscapes of the region and wider world.

Sutherland praised Dubai in particular for creating a fertile environment for future growth.

“I can certainly see with my own eyes, and our own customers, that this is a very forward-thinking jurisdiction in terms of technology. And the opportunity is there,” he said.

“In this region there is a very interesting mix between government responsibility and free markets. And I think this is a particularly good opportunity to introduce technologies.

“I’ve seen in my conversations in the past couple of days a real interest in the holistic economy. It’s joined up. And if there’s a benefit in the technology being deployed, if it frees up labour time, then there’s somebody ready to catch that thought and ensure it’s turned into value.”