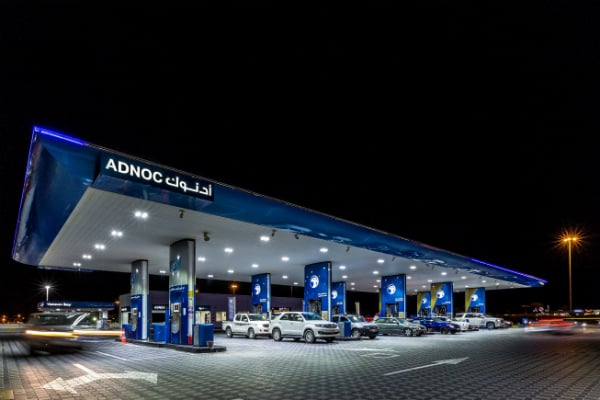 ADNOC Distribution on Saturday signed an agreement with Japan Cooperation Centre Petroleum (JCCP) to pilot the use of solar panels at one of its service stations on Yas Island.

Under the agreement, photovoltaic panels will be installed at the Yas North service station to boost energy efficiency and sustainability.

JCCP has appointed Cosmo Engineering to carry out the works, which will begin next month.

“Solar energy and, more broadly, energy efficiency are areas of particular strength in Japan, and we are delighted to be the host for this project as it aligns well with our own goals for ADNOC Distribution,” said ADNOC Distribution acting CEO Saeed Al Rashdi.

“As we transform our business model to become more customer-centric, we continue to invest in upgrading our operations to become more sustainable and environmentally friendly.”

Rival operator ENOC launched its first solar-powered service station in Dubai Internet City last year. The company said in October 2017 all of its future stations would be solar powered.

ADNOC Distribution is expanding in the UAE and Saudi Arabia after raising $851m in a listing at the end of last year.