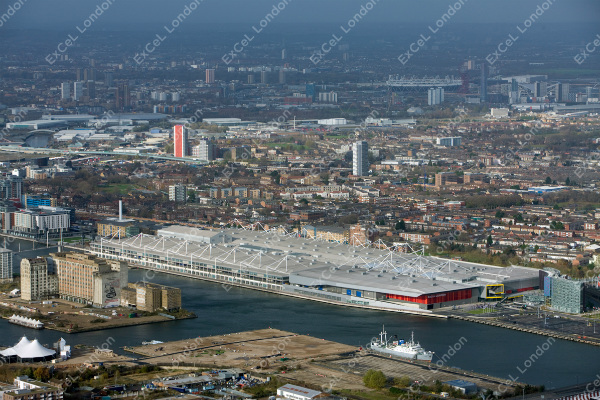 Bloomberg cited people familiar with the matter as confirming the venture, which plans to build 1,000 units on land next to the conference venue that is currently used for parking.

Mount Anvil did not respond to requests for comment.

The two firms have yet to apply for approval to build on the land, according to Bloomberg.