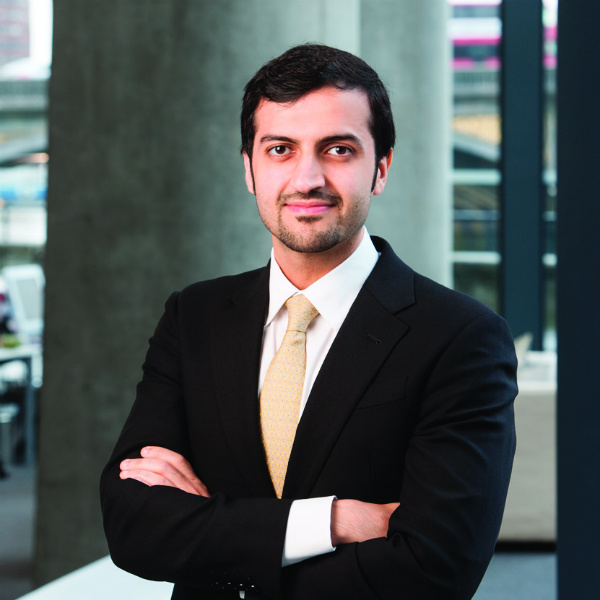 The tremors following the United Kingdom’s historic referendum on its EU membership will reverberate around the country’s political and economic arenas for years to come. The result of the Brexit vote took pollsters, politicians, the market and even regretful ‘leave’ voters by surprise, leading to a change in prime minister and a precipitous fall in sterling to its lowest level in over three decades.

In recent years, Abu Dhabi Financial Group has built a substantial portfolio of luxury real estate assets in prime Central London through its ownership of Northacre. Accordingly, we continue to be vigilant as to developments naturally triggered by such a dramatic shift in the UK’s direction of travel.

Reading some doom-mongering commentators’ views one would gain the impression that the UK has turned into a dystopian wilderness for investors overnight. However, we see a propitious climate with an abundance of value deals now available in London’s high-end property market at a discounted rate. The devaluation of the British pound means that conditions have never been more favourable for us to expand our real estate cache.

Meanwhile, for overseas investors considering purchasing property in London, there is a patent opportunity to turbo-charge one’s investment as the anticipated rebound in the value of sterling augments the long-term trajectory of house price increases in the capital.

Interest in one of ADFG’s flagship global investments No.1 Palace Street, situated in Westminster adjacent to Buckingham Palace, has never been higher among international buyers. Comprising 72 luxury apartments, a prominent restaurant and lavish health and fitness facilities within its 300,000+ square feet, it serves as an example of a residential real estate development that has established London as a safe-haven for global property investors.

Despite planning approval only being awarded earlier this year and the development not anticipated to be completed until 2021, Northacre is also already receiving enquiries into its Ten Broadway project, the imminent redevelopment of New Scotland Yard into a stunning mixed-used address.

While all indicators point towards a slowdown in the overall UK economy in the short-term as uncertainty about the future prevails, London’s property market has long proved a bastion, resilient to downturns in the macro economy. There is nothing to suggest that the capital will lose its prestigious standing as one of the world’s pre-eminent cities. In fact, the opposite is more likely with a boon in tourism expected over the next 12 months; the government explicitly focusing on incentivising multinationals to continue foreign direct investment; and London continuing to act as an international
financial hub with its agglomeration of talent, infrastructure, regulatory environment and commerce.
Far from just acquiring an investment asset, buyers of London property can establish home in one of the most exciting, historic and culturally diverse cities in the world. With its profusion of restaurants, museums, art galleries and parks, the 18th century English writer, Samuel Johnson’s famous declaration that “when a man is tired of London, he is tired of life” is truer today than ever before.

We ares proud to be behind some of London’s most desirable new addresses and the largest projects undertaken in the capital this decade. We are poised to increase our exposure to the UK as the country shakes off its current state of torpor and, with London at the vanguard, returns to its default state as a flourishing, dynamic and vibrant nation.