The Abu Dhabi Exports Office (ADEX) has signed an agreement with Togo’s Ministry of Economy and Finance.

The cooperation seeks to increase Mohammed bin Zayed Solar Park’s production capacity in the nation from its current 50 megawatts to 70 megawatts.

Under the agreement, ADEX will provide a loan of Dhs92m ($25m), while the emirati company EMEA Power will undertake the construction and operation of the new complex. 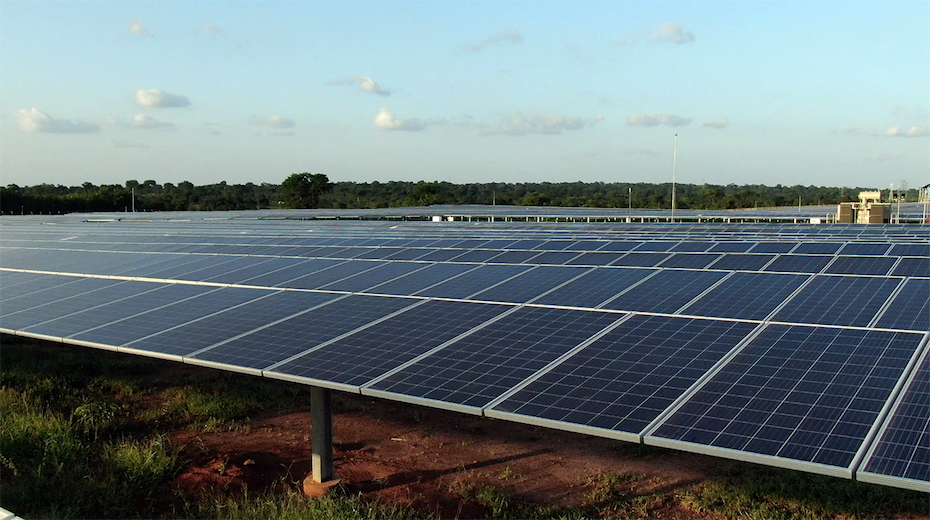 This agreement comes on the heels of a provision of Dhs37m ($10m) financing from ADEX in January this year.

The agreement was signed by Mohamed Saif Al Suwaidi, director-general of the Abu Dhabi Fund for Development and chairman of the Executive Committee of ADEX, and Sani Yaya, the Minister of Economy and Finance in Togo, in the presence of Mawunyo Mila Ami Aziable, Minister of Energy & Mines in Togo, Hussain Jassim Al Nowais, chairman of the Board of Directors of AMEA Power and Khalil Al Mansouri, acting director-general of ADEX.

#AbuDhabiExportsOffice signs agreement with Togo’s Ministry of Economy and Finance to raise the production capacity of Mohammed bin Zayed Solar PV Complex to 70MW from the current 50MW, @AmeaPower company will handle the construction and operation. pic.twitter.com/grwinTeLhP

Al Suwaidi said: “The agreement supports the continuation of the contribution of Abu Dhabi Fund for Development to the Mohamed bin Zayed Solar Energy Complex in Togo, embodies its keenness to sustain partnerships with beneficiary countries, and reflects Abu Dhabi Exports Office’s determination to maintain cooperation with the country.”

“This is also an important step towards enabling emirati companies to increase their presence in the global market. By creating an opportunity for AMEA Power, the project also supports the UAE’s economic diversification and export promotion strategy. We are equally happy to be able to promote renewable energy and innovative solutions in Togo and help its people to reduce their carbon footprint. This in turn will benefit the environment.” 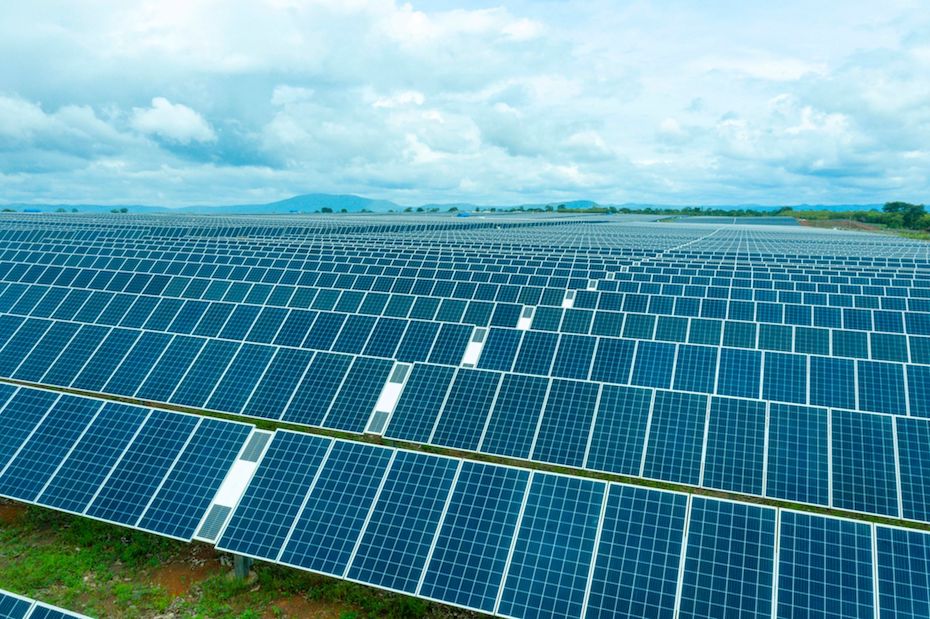 Al Nowais said that the project reflected the UAE’s interest in strengthening partnerships with African countries.

“The project is in keeping with the country’s strategic objective to drive economic development and sustainability globally through the promotion of clean-energy solutions,” he said, as he praised ADEX’s effort to advocate for Emirati goods and services around the globe and to add momentum to the UAE’s effort to strengthen and diversify its own economy.

Al Nowais also highlighted ADFD’s contribution to the solar energy project, which he said would have a “tangible impact on Togo’s developmental efforts”.