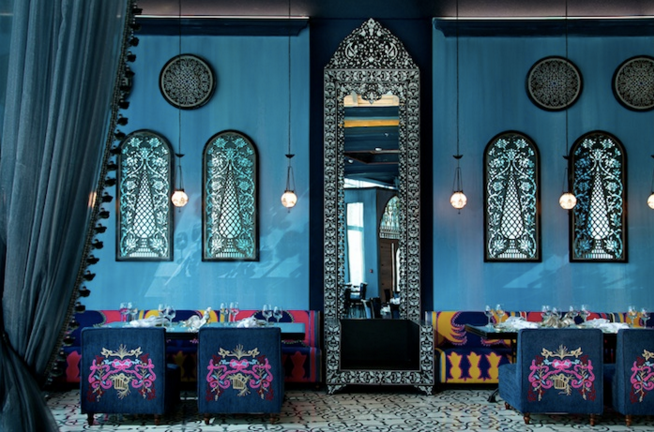 One of the restaurants located within the Address Hotel Downtown Dubai will be reopening this week following the fire accident on New Year’s Eve.

Director of Operations Yasmine Attieh said: “The restaurant hasn’t been damaged on any level and we look forward to welcoming back our guests as of Thursday evening.”

The month-long closure was only a “small bump in the road,” added chief executive officer of The Crystal Group – the holding company behind Em Sherif.

“We have been receiving numerous inquiries from our loyal guests. Our team is excited and looking forward to welcoming friends and families,” said Mazen El Zein.

The massive blaze on December 31 gutted the 63-storey luxury Address hotel. It broke out hours ahead of New Year fireworks at the neighbouring Burj Khalifa. A total of 15 people were injured, according to officials, while another person suffered a heart attack.

The fire was caused by an electrical short circuit, the Dubai police confirmed last month. An electric fault in a spotlight used to illuminate the hotel set-off the fire at about 9.25pm. It is anticipated to have started between the 14th and 15th floors of the tower.

Developer Emaar Properties said that it did not expect the fire to have a “material impact” on its operations.

It also appointed the Dutco Group in January to clear and restore the fire-ravaged building.