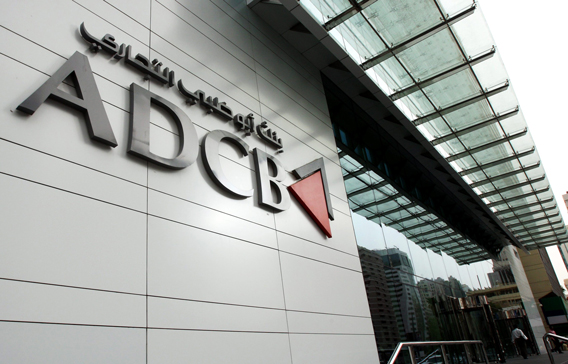 The transaction will price at 130 basis points over the three-month London interbank offered rate (Libor), 5 bps tighter than guidance announced earlier in the day.

Leads said in an update at around 1215 GMT that investors had submitted bids worth more than $900 million for the deal.

Deutsche Bank, JP Morgan Chase and Standard Chartered are the arrangers of the offering, the bank’s first public debt sale since a $300 million subordinated bond completed in May.