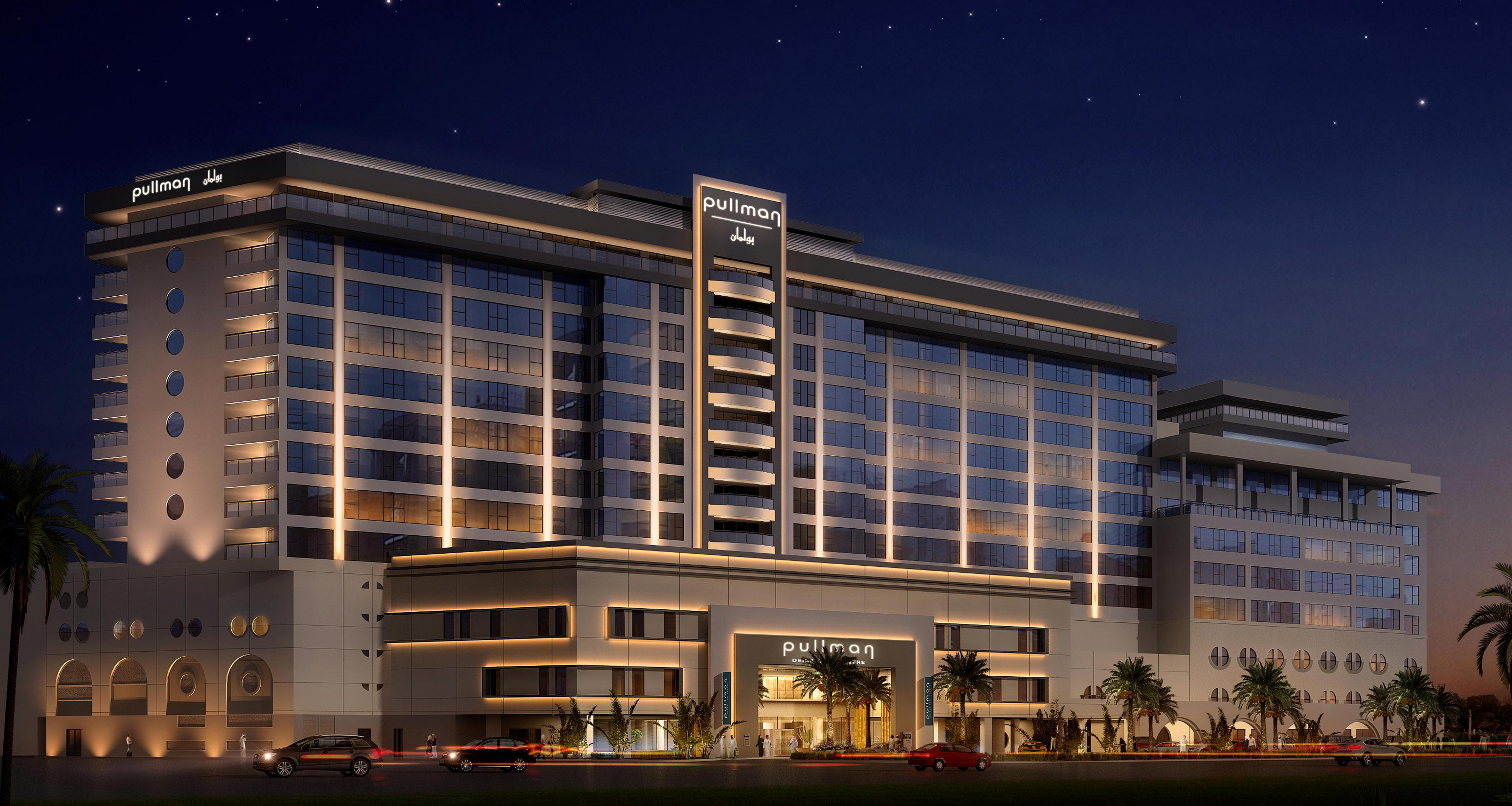 By next April, it aims to open a new Novotel hotel opposite Sharaf DG Metro station, close to the burgeoning ‘new Dubai’ district – and only a short drive from ibis Al Barsha.

This new development is earmarked for Accor’s Adagio City Aparthotel three-star serviced apartments brand – the first Adagio in Dubai – and will contain offices alongside the hotel, which will target MICE (meetings, incentives, conferences and exhibitions) business.

Accor’s renewed focus in this fiercely competitive district follows yesterday’s announcement that its upscale Pullman brand will be reflagged Sheraton Mall of the Emirates early next year.

Currently it leaves Accor with a solitary Pullman – which keeps its commercial links with Majid Al Futtaim Properties – which is now fully operational at Deira City Centre following renovations (main picture), although some work remains on the meeting rooms and it won’t be fully rebranded until February.

Accor remains committed to the luxury end too however in Dubai. Next year it aims to open its second Pullman at Jumeirah Lake Towers as well as two Sofitels, one on Palm Jumeirah, another on Sheikh Zayed Road.

Yesterday’s management changes are also significant for Starwood, and its  unremitting desire for hotels in Dubai – another Sheraton is due to open on Sheikh Zayed Road in the first quarter of next year – which takes its tally to 14 hotels, the largest concentration of Starwood hotels in any single city outside New York.

Montaubin won ‘Best General Manager (Economy and Midscale hotels)’ after seeing off 150 competitors, a short-list of 15 and two other finalists.