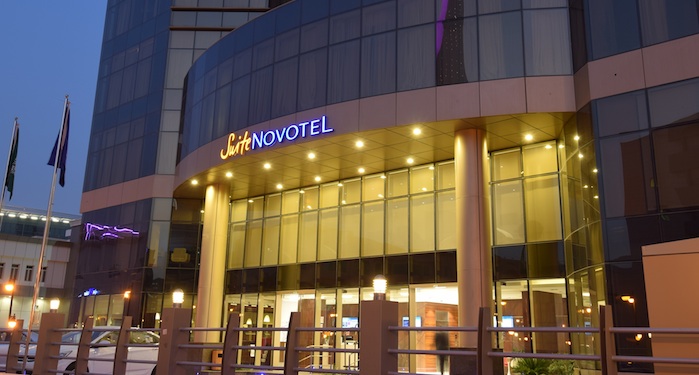 The property is the French group’s fifth operational hotel in Riyadh and 15th in the kingdom.

The hotel has 88 suites furnished with floor-to-ceiling windows overlooking downtown Riyadh and the Kingdom Centre. It includes an equipped business center that has multi-function meeting rooms which can seat up to 60 people.

F&B options include The Dunes restaurant and Café Gourmand, an all-day coffee shop.

The hotel is targeting short and long stay clientele, a statement said.

AccorHotels Middle East COO Christophe Landais said: “The opening underscores the strong opportunity for hospitality in Saudi Arabia, especially in the midscale range which continues to be undersupplied.

“In Riyadh, we now have five operational hotels and five more in development. This brings us close to 2,000 rooms in Riyadh alone and more than 12,500 across the kingdom in total.”

The company currently has 28 hotels in development across Saudi Arabia, putting its total number of properties in operation and under development at 43.

It also operates 71 hotels with over 17,300 rooms across the wider Middle East, spanning luxury and economy segments.

Speaking to Gulf Business last month, Landais stressed that the company was positive about future growth in the Middle East.

“At the moment we have an average growth rate of 15 per cent per year – at that rate 30,000 rooms will be either surpassed in 2020 or achieved before that,” he said. “We are very bullish about this region over the next five years.”