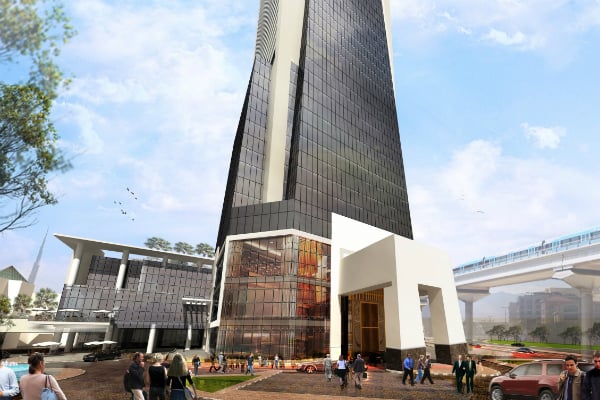 France’s AccorHotels has announced plans for the largest Sofitel property in the Middle East in Dubai’s Wafi area.

The agreement, signed with development partner MKM Commercial Holdings, will see the property open in early 2019, adding to the existing 14 hotels in the brand’s regional portfolio.

Sofitel Dubai Wafi will feature 501 rooms, including 86 suites ranging from 55sqm to 526sqm, and an additional 97 studio, one-, two- and three-bedroom serviced residences.

Dining options will include an Asian speciality restaurant, gastro pub, a destination restaurant, bar and lounge on the 43rd and 44th floors, a French lobby café, all-day restaurant and pool par.

A spa, gym, outdoor pool, private cabanas, kids club, 10 meeting rooms and a 1,115sqm ballroom are among the other facilities.

Accor has made a number of other hotel announcements in the region in recent months including the introduction of the Mama Shelter brand and the opening of the world’s largest Mercure hotel in Dubai.

It plans to more than double its Middle East footprint in the coming years to over 150 properties.