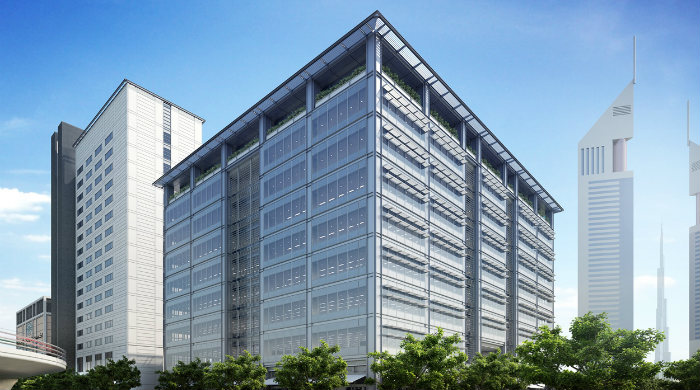 Hospitality group Accor has announced plans to develop the largest economy hotel in the Middle East at the Dubai World Trade Centre District.

Construction of the 588-key ibis Dubai World Trade Centre District hotel is scheduled to begin in Q2 2014, with completion due in the final quarter of 2015. The hotel is expected to open in the first quarter of 2016, a statement said.

Targeting international and regional business, leisure and MICE (meetings, incentives, conferences and exhibitions) travellers coming to the UAE, the hotel will offer three meeting rooms, a bar and the ibis WOK & Co. restaurant.

It will become the second ibis hotel at Dubai World Trade Centre, and brings the number of Accor rooms in the district to 1,210, the statement said.

The new hotel is part of the first phase development of the Dubai World Trade Centre District, a 146,000 square metre site between the Dubai International Convention and Exhibition Centre and Emirates Towers.

The mega development, first announced in 2008 and scheduled for completion in 2011, was put on hold following Dubai’s property market crash. It received approval to recommence construction of the first phase last year, with the remainder of the site subject to a remasterplanning process.

In May, Dubai World Trade Centre announced that it had awarded Al Futtaim Carillion the main contract for the first phase delivery of the district, worth Dhs375 million.

Along with the hotel, the first phase includes the construction of an eight-storey office building.