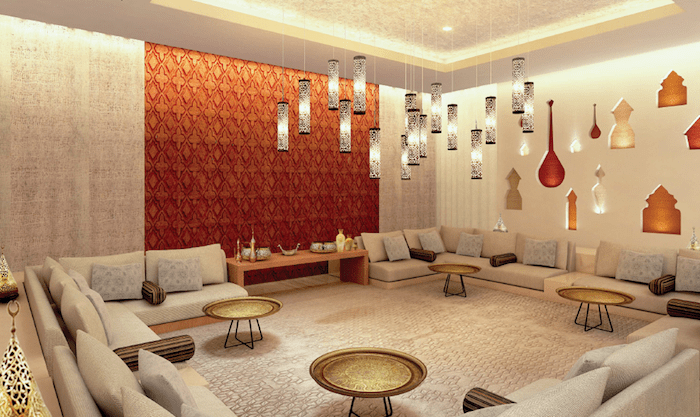 Located in Qatar’s capital, the upscale Majlis Grand Mercure Doha will be AccorHotels’ seventh hotel in the country.

The 283-key hotel will include 223 rooms and 60 serviced apartments. Amenities include nine F&B outlets, an infinity swimming pool, a health club, spa, conference and meeting rooms and a large ballroom.

Located on the C-Ring Road, the Majlis Grand Mercure Doha will also be the tallest building in its area upon completion.

The property is expected to be completed by mid-2018, a statement said.

“The Qatar Tourism Authority’s vision is to attract 7.4 million visitors annually by 2030 and this will require an increase in the country’s branded hotel offerings, including a greater variety in upscale properties.”

The new property brings the total number of Majlis Grand Mercure hotels in the Middle East to four, following two existing properties in Madinah – Saudi Arabia and Abu Dhabi and another one under development in Sharjah, due to be completed by 2018.

Overall, AccorHotels currently operates 76 hotels in the Middle East, including over 18,500 rooms across the luxury and economy segments.

Speaking to Gulf Business earlier this year, Landais stressed that the company was positive about future growth in the Middle East.

“At the moment we have an average growth rate of 15 per cent per year – at that rate 30,000 rooms will be either surpassed in 2020 or achieved before that,” he said.

“We are very bullish about this region over the next five years.”