Abu Dhabi’s Miral announced on Sunday that its Yas Bay Waterfront destination on Yas Island will open to guests on December 1, 2021. 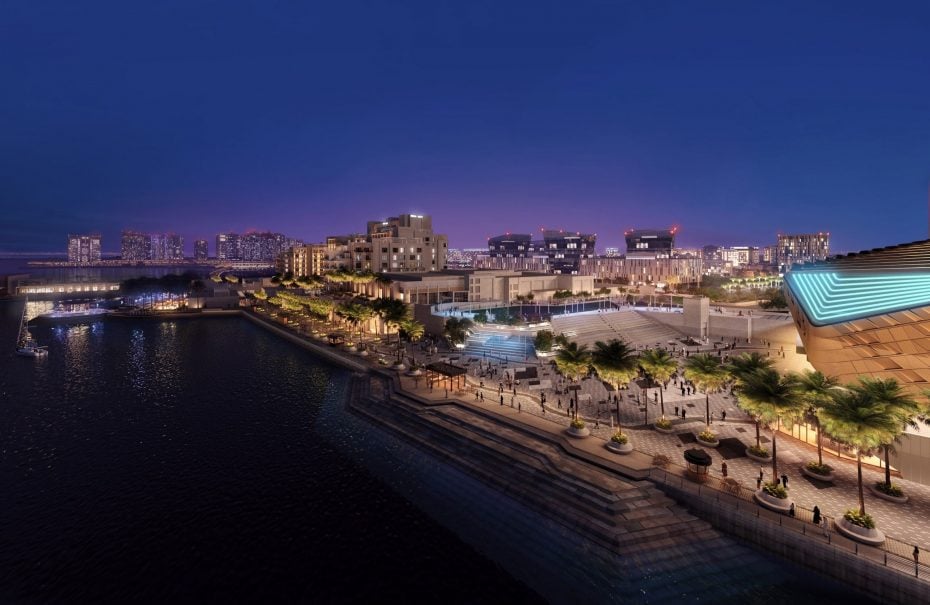 Complementing the F&B offerings are a series of F&B experiences in Pier71, including the trilogy by Buddha-Bar comprising Zeera, Bushra and the Siddharta Lounge; Hunter and Barrel, The Lighthouse, La Carnita, Daikan Izakaya, Lock Stock and Barrel, and Asia Asia. Several other concepts will also open by year end, including Emmy Squared, Drop Café, and Central.

Gurjit Singh, chief portfolio officer at Miral, said: “The new destination supports our vision for Yas Island to become a global convergence for entertainment, leisure and business, as well as an attractive location for partnerships and investment opportunities. We are looking forward to welcoming residents and visitors to Yas Bay Waterfront to enjoy the exceptional experiences and distinctive international culinary adventure on offer.” 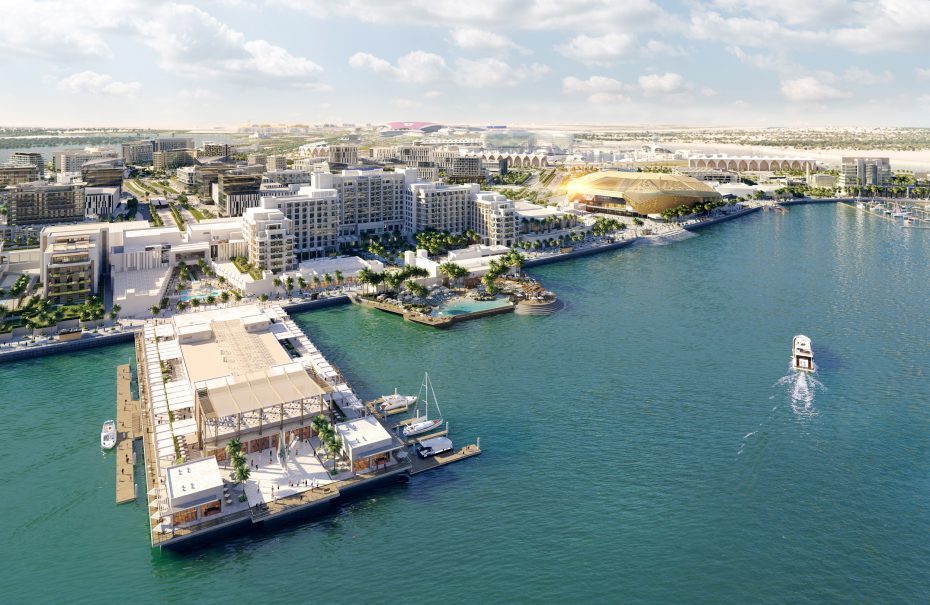 Guests can expect a line-up of daily entertainment, performances, and events at the opening, such as DJ Nights, parades, musical renditions, along with fireworks displays set to take place on the weekend for the month of December, a statement said. This will run in parallel with other events such as the UAE’s Golden Jubilee, the Formula 1 Etihad Airways Abu Dhabi Grand Prix 2021 at Yas Marina Circuit and the FINA World Swimming Championship.

Yas Bay Waterfront is a key component being developed as part of Miral’s Dhs4bn investment in the overall Dhs12bn masterplan of Yas Bay. The Yas Bay Waterfront area is one of three distinct areas with Residences at Yas Bay and the Yas Creative Hub being the other two.

Once complete, Yas Bay is set to attract 15,000 future residents and over 10,000 business professionals. The waterfront is five minutes away from Yas Island’s attractions and experiences, including Ferrari World Abu Dhabi, Yas Waterworld, Warner Bros. World Abu Dhabi, and CLYMB.