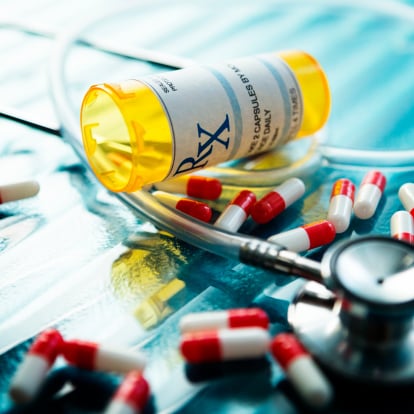 Abu Dhabi investment firm Waha Capital has acquired a 97 per cent stake in a UAE healthcare company and plans to invest up to Dhs250 million ($68.1 million) over three years in the fast-growing sector, its chief executive said on Sunday.

Waha, which owns 26.3 per cent in aircraft leasing firm AerCap Holdings, is entering the healthcare market through the acquisition of privately owned Anglo Arabian Healthcare for an undisclosed amount.

Healthcare businesses in the Gulf are expected to boom in coming years as rising wealth leads to an increase in so-called lifestyle diseases.

Five of the six Gulf Cooperation Council nations are in the global top 10 for prevalence of diabetes, according to the International Diabetes Federation.

Abu Dhabi healthcare firm Al Noor Hospitals plans to raise between $320 million and $390 million by offloading up to 34 per cent of the company’s stock through a flotation in London, it said in June.

Anglo Arabian owns and operates 16 assets, employs over 300 people including 60 doctors, and serves more than 400,000 outpatients.

“We expect quick growth, will increase staff and invest Dhs200 million to Dhs250 million over the coming three years.”

The investment will be in more hospitals, clinics and pharmacies, he said.

Anglo Arabian Healthcare owns stakes of between 60-70 per cent in three entities that own hospitals, clinics and laboratories.

The stakes – which Waha will take over – include majority holdings in the Sharjah Corniche Group, the Ajman-based Ibn Sina Group and Ibn Sina Hospital, and Proficiency Central Laboratories, which owns laboratories in Abu Dhabi and Sharjah.