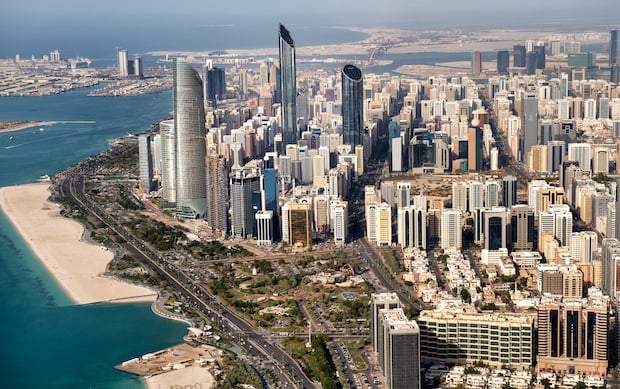 Abu Dhabi has folded utility Abu Dhabi Water & Electricity Authority (ADWEA) into the emirate’s newly established department of energy as part of a consolidation of state-owned entities, a spokesman for the department said on Sunday.

The Regulation & Supervision Bureau (RSB), which oversees water, waste water and electricity in Abu Dhabi, will also become part of the energy department.

Abu Dhabi has seen some of its largest firms merge in the last two years as part of a strategic review in response to an oil price slump.

Last month, President Sheikh Khalifa, in his capacity as ruler of Abu Dhabi, issued a series of laws establishing a number of government departments for the emirate, including the Department of Energy.

“In accordance with the law, ADWEA and the RSB will, effective February 20, 2018, be under the newly created department of energy,” the spokesman of the Abu Dhabi Department of Energy told Reuters.

All of ADWEA’s assets, rights and obligations will be transferred to the Energy Department, which will be responsible for strategic plans for the entire energy sector in Abu Dhabi.

The state-owned utility owns 74.1 per cent of Abu Dhabi National Energy Company (TAQA). With this move, Abu Dhabi-listed TAQA, effectively, comes under the department of energy.