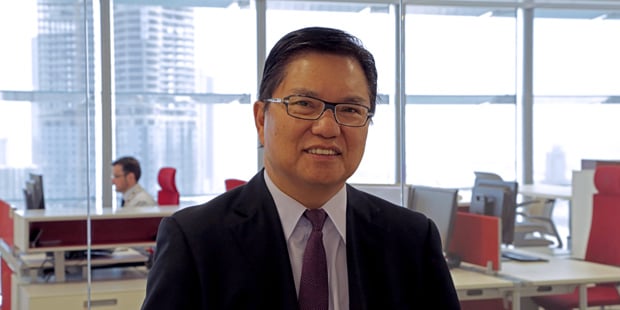 Kersley, who had been CFO since May 2011, has decided to leave the majority state-owned firm and will depart effective November 1, TAQA said in a bourse filing.

Wong was group vice-president treasury at TAQA and joined the firm in 2008, the statement added.