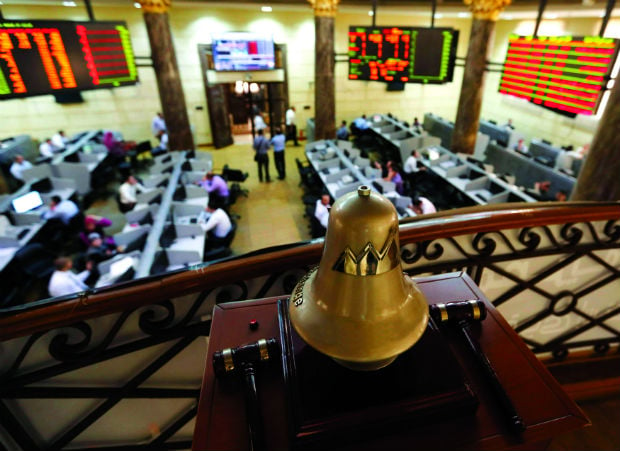 Abu Dhabi government-owned General Holding Corporation (Senaat) has shelved plans for a stock market debut, four sources aware of the matter said, as the emirate takes a cautious line on financial commitments in the wake of its bailout of Dubai.

Despite enjoying significant hydrocarbon wealth, the largest of the seven United Arab Emirates has been wary of its financial position since providing Dubai with a $20 billion bailout to avoid a full economic crisis at the end of the last decade.

That action prompted a widespread review of Abu Dhabi’s economy and financial commitments, a process which has continued ever since, and while this has yielded institutional benefits – such as the setting up of a central debt management office – it has also stymied capital markets activity, such as bond issues from sovereign and state-linked entities.

Senaat, an investor in Abu Dhabi’s industrial sector, had mandated JP Morgan and HSBC for an initial public offering (IPO) planned for launch on the Abu Dhabi bourse by summer this year.

The share sale was expected to help kick-start new listings after a long drought in the UAE – there hasn’t been a major listing in Abu Dhabi since the market slumped in the wake of the global financial crisis – and was earmarked to be a high-profile IPO to mark the merging of the Abu Dhabi index with the Dubai exchange, which was expected before the end of 2013.

However, with the consolidation yet to take place, the impetus to list Senaat seems to have waned and it looks set to be kicked into the long grass by the Abu Dhabi authorities.

“I would like to see it happen but I fear it is going to be one of those things that gets swept under the carpet by what is going on in Abu Dhabi,” said a source aware of the matter on Thursday, speaking on condition of anonymity as the information isn’t public.

A second source was more equivocal.

“The plans for the IPO have been called off for now. It could be launched again once market-related initiatives are finalised,” he said, referring to the stock market merger as well as moves to establish Global Marketplace Abu Dhabi (GMAD), the emirate’s new financial free zone.

In the past, Senaat has listed two of its companies on the Abu Dhabi bourse: Arkan Building Materials and food and beverage firm Agthia.

Its largest unit is Emirates Steel, which is in the process of raising a $1.3 billion loan for expansion.

Senaat’s assets totalled Dhs 25.4 billion at the end of 2012 – its latest financial statement.