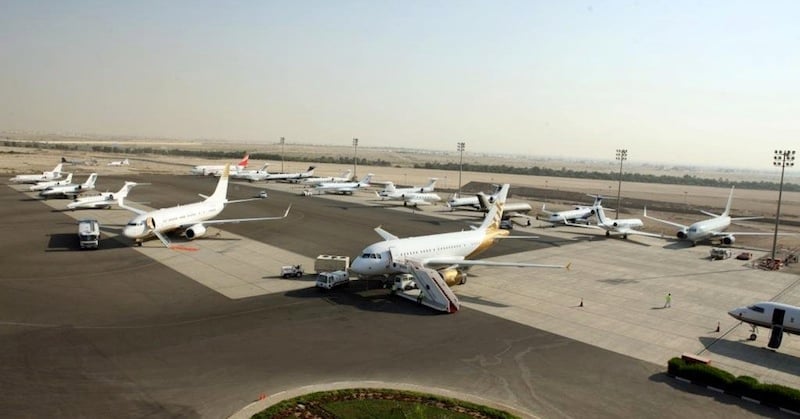 Sheikh Hamdan Bin Mubarak Al Nahyan, chairman of Royal Jet, said that the decision has been taken in line with UAE government directives to cut ties with Qatar.

A number of Arab states, including the UAE and Saudi Arabia, severed diplomatic ties with Qatar and closed land, air and sea routes on Monday, accusing Doha of supporting groups like the Muslim Brotherhood and backing Iran.

All the four UAE airlines including Emirates, Etihad Airways, flydubai and Air Arabia have suspended flights to and from Doha.

Qatar Airways has also suspended flights to and from the UAE, Saudi Arabia, Bahrain and Egypt.