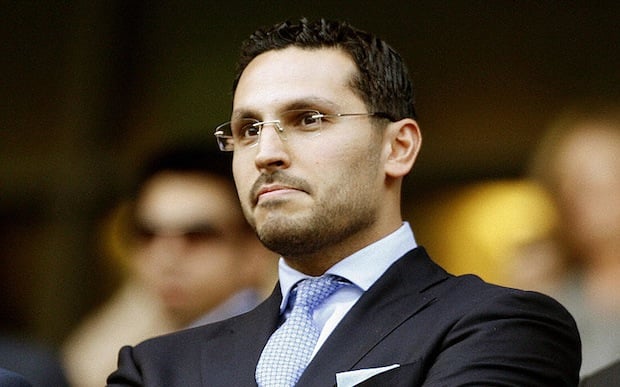 A $125bn Abu Dhabi state investment firm, formed by merging two of the emirate’s biggest funds, is expected to start operating in May, its chief executive said on Thursday.

Mubadala Investment Co is being formed through a merger of Mubadala Development Co and International Petroleum Investment Co, which own corporate stakes in the energy industry and other sectors in the United Arab Emirates and around the world.

The company will help to diversify the Abu Dhabi economy beyond oil through strategic investments at home and abroad, Khaldoon Khalifa al-Mubarak said in a statement.

The new firm’s total assets of about $125bn, based on valuations at the end of 2015, will make it the world’s 14th largest sovereign fund, according to data from the Sovereign Wealth Fund Institute.

Mubarak said the fund will have four investment platforms – petroleum and petrochemicals, alternative investments and infrastructure, technology, manufacturing and mining, and aerospace, information and communications technology and renewables.