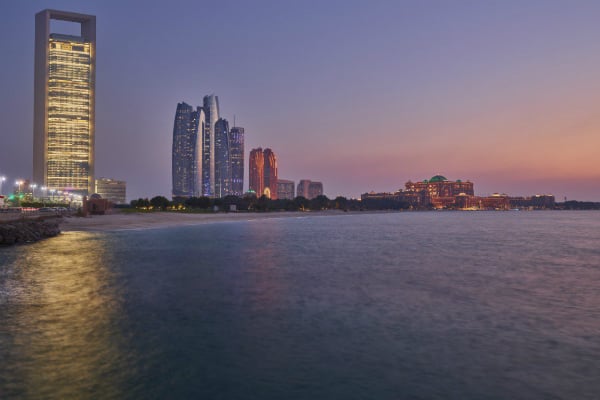 The internal roads and infrastructure project which was undertaken in coordination with the Department of Municipal Affairs and Transport services residential plots spanning 2.2square kilometres.

In September last year, Musanada completed the construction work on Phase 2 of the Dhs163.4m internal road and infrastructure project at East 25 within Al Nahyan Camp in Abu Dhabi.

Some of the other major projects undertaken by Musanada include the construction on its Dhs4.4bn New Al Ain Hospital – a project being implemented alongside Abu Dhabi Health Services Company.