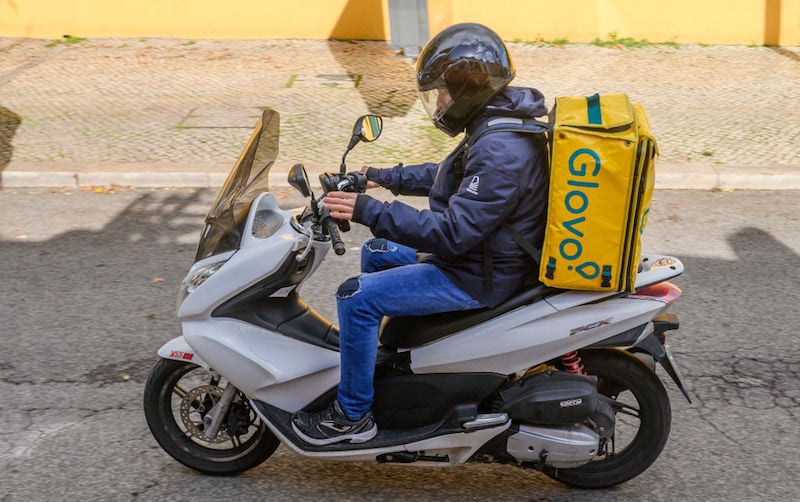 Abu Dhabi’s sovereign wealth fund Mubadala is placing a bet on the growing demand for food delivery platforms with an investment in Spanish startup Glovo.

Mubadala was the lead investor in Glovo’s 150m euro ($167m) funding round closed Wednesday, according to a statement, bringing its valuation to over $1bn. Other backers in Barcelona-based Glovo included Drake Enterprises, Lakestar and Idinvest, all of which were already investors.

This was the third round in which Glovo raised more than 100m euros over the past 17 months, as it seeks to bolster its position in the booming food delivery sector by expanding into new markets and increasing its software development teams. Glovo operates in 26 countries.

Over the past year, Glovo drew attention from rivals including Uber Technologies and Deliveroo. The Spanish startup has also been weighing the possibility of holding an initial public offering, people familiar with the matter have said.

Like a number of its rivals, Glovo is not solely focused on food delivery, but is also open to other types of products and is rolling out so-called darkstores from which it services groceries and other products to clients. The company has seven in four cities and plans to open 100 by 2021.