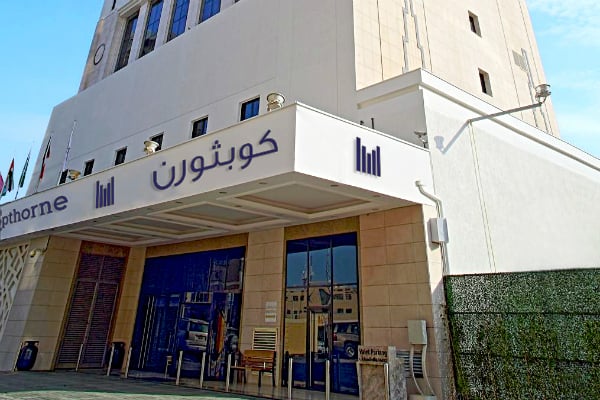 Abu Dhabi’s Millennium Hotels and Resorts has announced its takeover of a 169-room property in Kuwait.

Copthorne Kuwait City is the company’s third hotel in Kuwait and will open in February.

The property includes a business centre with 10 meetings rooms and three grand ballrooms, a gym and indoor swimming pool along with two restaurants and a shisha terrace.

It was previously known as Holiday Downtown and is believed to have been managed by a local operator.

“This signing marks the beginning of an exciting year of expansion for Millennium Hotels and Resorts across the entire Middle East region,” said Millennium chief operating officer for Middle East and Africa, Kevork Deldelian.

“We look forward to delivering a quality hotel with international hospitality standards that offers bespoke service and excellent facilities in a key strategic location.”

Last August, Millennium announced plans to open 10 new hotels within the next year in Saudi Arabia, the UAE, Qatar, Turkey and Oman.

The company owns, asset manages or operates 130 hotels worldwide including 32 in the Middle east and Afric.a

It has 14 due to open in the region in the next year and a further 40 in the pipeline.