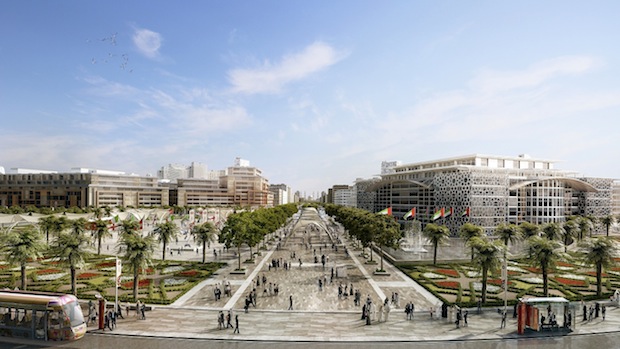 A mega Dhs3.3bn project – Zayed City – is set to come up in Abu Dhabi by 2020, it was revealed by the emirate’s Urban Planning Council (UPC) on Tuesday.

Once complete, the development – spread across 45sqkm – will house an estimated 370,000 residents, along with schools, healthcare centres, hotels, mosques, and leisure amenities. 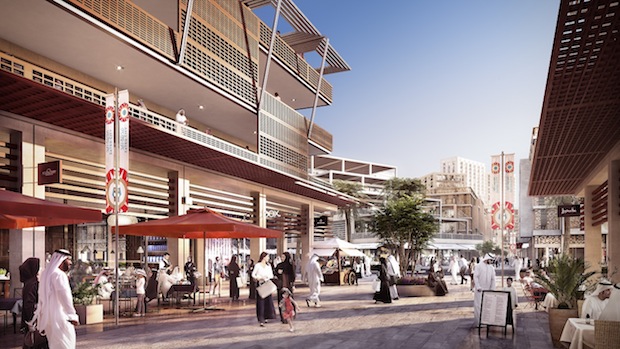 Set to “emerge as a new heart of Abu Dhabi”, it is being developed by the UPC in collaboration with Musanada, Abu Dhabi Municipality and Abu Dhabi Housing Authority.

So far, essential infrastructure works, including the road network, sewage, lighting, electricity and water networks, are close to 20 per cent complete.

The entire project scheduled to launch in 2020, the statement added. 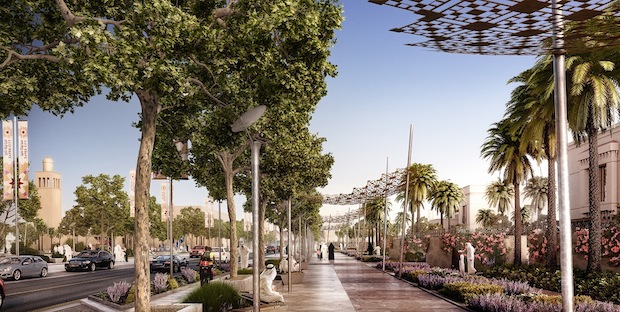 The 17.1 million sqm project is set to be delivered by the end of 2019, including roads and infrastructure works.

Musanada is also working on the commercial district within Zayed City.

Soil leveling and settling works have begun in the northern and southern districts, the mosque area, and the central business district, which was launched at the start of February.

Infrastructure works costing over Dhs1bn will begin in the southern business district in early 2017 and will be completed by the end of 2019.

The Municipality of Abu Dhabi City has also established a committee for the project, with representatives from all the service providers to identify all the challenges of the project, the work to overcome them, and to provide the necessary guidance to serve the continuity of the project and its implementation.

“We are keen to review the technical aspects of the project to ensure that all requirements, manuals and specifications are met as well as issuing of necessary planning approvals in line with the continuous urban development of Abu Dhabi.”

The UPC developed the Zayed City masterplan with support from a team of international experts, including architects, urban planners, urban designers, transportation engineers and transportation planners, it said.