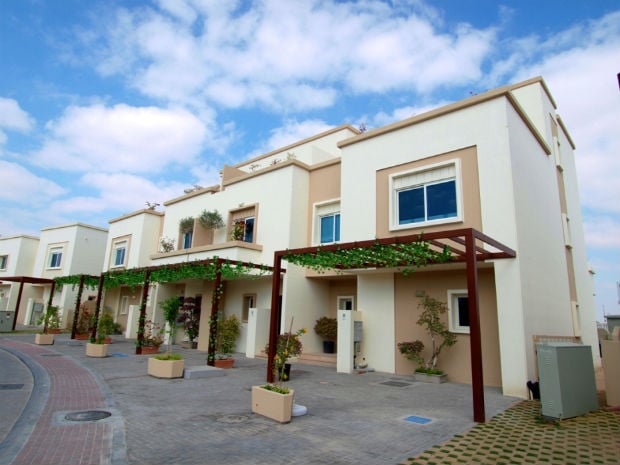 Abu Dhabi-based Manazel Real Estate has announced that the new villas in its Al Reef Development will have sales prices starting from Dhs1.7 million.

The company launched 860 two and three-bedroom development in the new Al Reef development, aimed to serve the residential needs of employees of the companies establishing at the Khalifa Port, a statement said.

Manazel Real Estate added that it will provide lenient installment schedules for potential investors while easing the transfer process and registration of real estate during the time of resale.

According to the latest report from property consultant JLL, sales prices for residential units in Abu Dhabi rose six per cent to reach around Dhs160,000 per square metre while rents remained stable at Dhs150,000 per annum.

Cashing in on this price growth, developers have launched a number of new residential projects.

These include the first residential project within the Saadiyat Cultural District, Mamsha Al Saadiyat, developed by TDIC, comprising nine low-rise residential buildings including apartments and townhouses.

JLL estimated that around 1,200 units were added to the residential stock during Q3 with the delivery of the B2 building on Reem Island and the Abu Dhabi Plaza Complex on Hamdan Street. Emirati families have also received new houses within Al Falah scheme this quarter bringing the total residential stock to approximately 242,000 units at the end of Q3 2014.