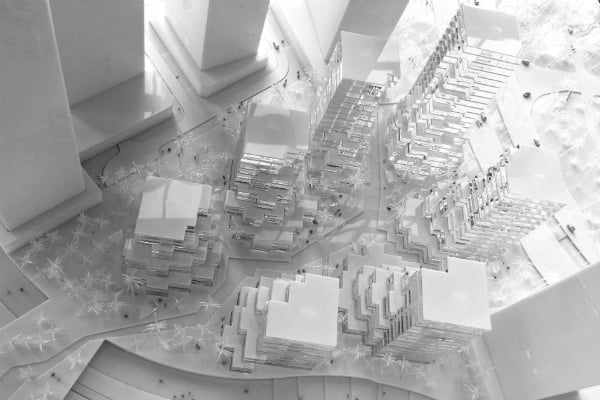 Imkan said Ramboll would work with architects BIG and MVRDV for the first phase of the project, which comprises 1,000 residential units and 11,000 square metres of commercial and retail space.

Sales for the phase will begin before the end of 2017 and construction is scheduled for completion in 2020.

The developer previously announced that the design of the first building to be launched in the district, ‘The Artery’, was awarded to BIG in April.

“Makers District is the first development of its kind in the region. We conducted extensive research on the needs and aspirations of young, highly networked and creative workers who currently have a limited choice in where they live and work,” said Imkan CEO Walid El Hindi.

“We have brought together the brightest minds in design, research, real estate development and architecture. Combined with our growing number of partners from a range of disciplines and geographies, we aim to create places that are tailored to specific groups, yet reflect the best standards in building and design anywhere in the world.”

Makers District is Imkan’s first project but the company has others planned based on the concept in the Middle East, North Africa, Asia and Europe.