IHC acquired the majority stake in Arena, an event structures and entertainment services business, previously listed on the AIM market of the London Stock Exchange. 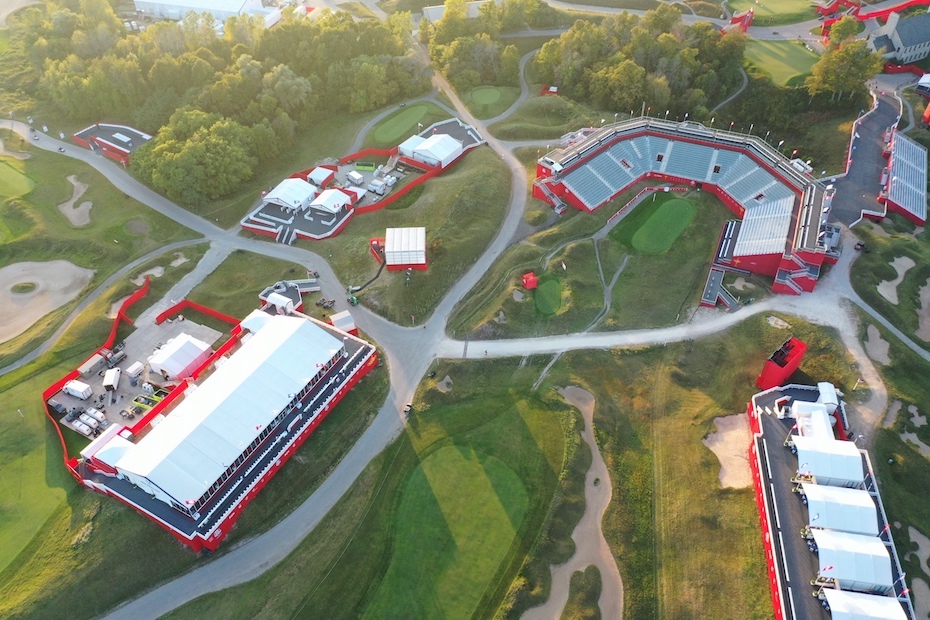 Arena is one of the world’s largest event and hospitality structure companies. It provides turnkey event solutions, such as temporary physical structures, modular construction, seating and grandstands, ice rinks, and interior fit out for an extensive portfolio of major sporting, outdoor and leisure events in the UK, North America, Middle East and Asia.

Its latest projects include the Commonwealth Games in Birmingham, the two newest Formula 1 Grand Prix races in Miami and Jeddah, and the CJ Cup golf event in Korea. 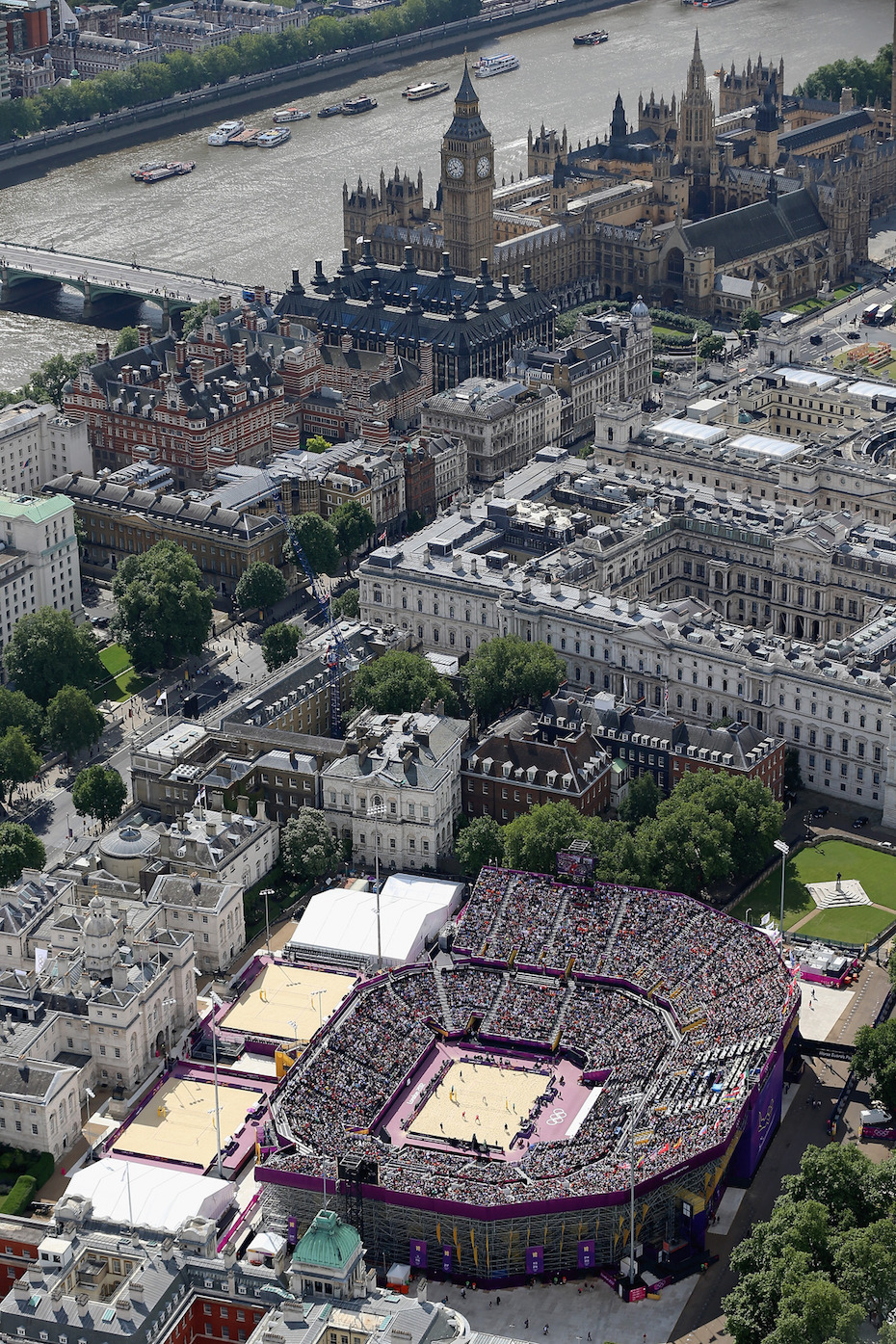 “With the largest stock of clear span structure in America, and the second largest inventory of grandstand seating globally, Arena’s ambitions are limitless. IHC aims to provide Arena the backing to strengthen the foothold and capabilities of each of its territory headquarters in the UK, Asia, the Americas, Europe and the Middle East.”

In 2021, IHC reported an all-time-high annual revenue of Dhs28.3bn, an increase of 303 per cent year-on-year. It also reported unaudited net profits of Dhs11.3bn for the period ending December 2021, and an increase of 275 per cent from the Dhs3bn it reported the previous year.